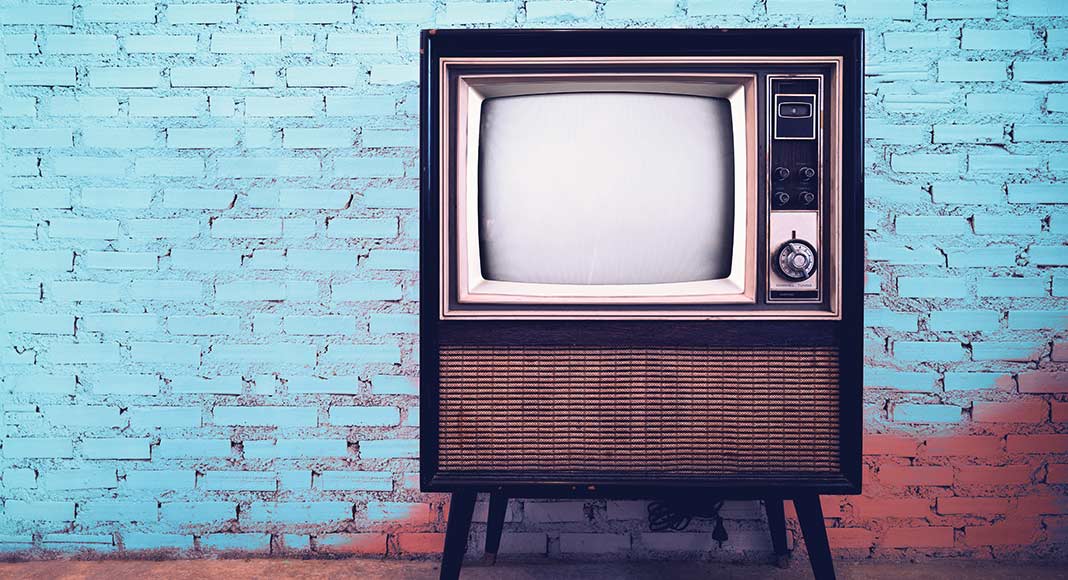 Key Developments Related to the Popularity of the TV

Television is one of the most important inventions in the history of the world. It has become a staple in the lives of many people and many aspects of the world’s culture are taken from TV shows.

Here’s a quick look at the history of successful television campaigns.

Not long after the development of television, came a slew of savvy advertising campaigns crafted around memorable advertising slogans. The most effective and catchy slogans are imprinted in the collective mindset of the masses so that they automatically associate the phrases with the products for the longest time. Some advertising slogans have seeped so deeply into the public consciousness that they become much more than just some catch phrases to sell some products.

For instance, the legendary Nike slogan ‘Just Do It’ has emerged from its advertising shadows to become a mantra of life for many people. Some advertising slogans have such a long life that they become a part of pop culture.

“When it absolutely, positively has to be there overnight.” (Federal Express)

“Guinness is good for you.” (Guinness)

“When you care enough to send the very best.” (Hallmark)

“The milk chocolate that melts in your mouth, not in your hands.” (M&Ms)

“Let your fingers do the walking.” (Yellow Pages)

As the television industry grew, so did the vocabulary around it, especially when it comes to marketing and advertising, which has unique lingo for placing advertisements, designing campaigns, measuring results and execution of work.

To help understand the jargon which is used in the marketing and advertising fields, we have put together a few of the more common terms in the section below.

The amount of audience delivery of media vehicles, programs or schedules to potential buyers of the advertising message. The number is usually expressed as thousands (000).

The number of times the average person or household is exposed to an advertising schedule. It is always derived from Gross Rating Points and Reach. The more exposure that a potential buyer sees a message, the greater the chance of a sale.

The cost to reach one percent of the potential households or individuals, in a specific market or geographic area.

The cost to reach 1,000 units of an audience, either households or individuals, for advertising. This number is used as a measure of efficiency among media and media schedules and can help determine effectiveness of the advertising.

One of the time segments into which the day is divided by broadcast media, determined by type of programming and who provides it (network or local). Based on the daypart, the station will set rates.

Back-to-back scheduling of two or more commercials of one advertiser in network or spot positions. Advertisers will use piggyback spots to either advertise two separate products or use them in conjunction with each other. Also, some advertisers will bookend a commercial break with their commercials at the beginning and end of the break.

A radio or television broadcast schedule, where specific programs and air times have not been requested by the advertiser. Generally advertisers will get more commercials, but not guaranteed to run at set times.

The four 4-week periods when all TV markets are measured by Nielsen and Arbitron for station viewing and demographic information. Sweep months are February, May, July and November.

Of course, the television also brought compelling content to people around the world, including some of the most moving speeches by American Presidents.

Speeches in Times of War and Peace

Over the course of history of the United States, U.S. Presidents have had some of the most memorable and powerful speeches. These speeches were given in a time of war and peace, good times and also bad times.

Selecting the best speeches by U.S. Presidents is subjective, and can be debated by everyone. We will provide a list of some of the top speeches in history. While this may not be the definitive top ten list, it is a starting point for discussion.

In no particular order, here is a listing of the Top Ten Presidential Speeches:

On November 19, 1863, President Abraham Lincoln gave a speech at the dedication of the National Cemetery in Gettysburg, Pennsylvania. While the speech itself was only two minutes long, it is considered one of the most powerful speeches ever. The speech touched upon the ideals of the Declaration of Independence and the constitutional rights of all men. The speech was the first step to try and re-unite the country that was torn by the Civil War.

Facing a possible nuclear showdown with the Russians who were stockpiling weapons in Cuba, President John F. Kennedy Jr. delivered an address to the world on October 22, 1962. The speech told the nation of the missiles in Cuba and sent a message to Russia that, while the United States was a peaceful nation that did not want nuclear war, they would not back down. The result of the speech was the easing of the missiles in Cuba, and averting a possible war.

On August 8, 1974, President Richard M. Nixon gave a speech resigning the Presidency of the United States. Nixon’s speech was in the wake of the Watergate scandal, which proved a link to the cover-up of the break-in at the Democratic National Headquarters to the White House. The speech touched upon his failings, but also his triumphs as President.

During a visit to Berlin, Germany on June 12, 1987, President Ronald Reagan delivered a speech to the divided city of East and West Berlin. The city was divided by the Berlin Wall which separated Communist East Berlin from Free West Berlin. The most famous line of the speech was aimed at Russian President Gorbachev, when President Reagan urged “President Gorbachev, tear down this wall!” A few years later, the Berlin Wall came down re-uniting Germany, and bringing a new capitalism for the country.

On September 19, 1796, President George Washington delivered his farewell address. The address announced that he did not want to run for re-election as President. Since the only media available at that time was the newspaper, Washington’s Farewell Address was a written document that was printed and distributed by newspaper. The Address laid the foundation that had started for the new country and also touched on many of the philosophies that the country would follow in the coming years. This Address became a blueprint of our countries government for many years.

The Japanese attacked Pearl Harbor Naval Base in Hawaii on December 7, 1941. This was the first attack on American soil and on December 8, 1941 President Franklin D. Roosevelt addressed the nation. The Speech declared that the 7th was a “date that shall live in infamy”. It outlined the actions of Japan and asked Congress to declare war on Japan. The rousing speech was delivered by radio and was a call to action for the American public. As a result, millions of Americans lined up to volunteer for the armed forces, and the war on Japan had begun.

President Woodrow Wilson gave a speech to Congress on April 2, 1917 giving reasons why the United States should declare war on Germany. The speech outlined the military actions that the German government was doing that constituted an act of war. As such, President Wilson urged Congress to declare war on Germany. The United States Congress agreed and the country entered into World War I.

President Dwight Eisenhower delivered his farewell address to the nation on January 17, 1961. The speech addressed the issues of the day with the Communists posing a threat to the world, and how peace needs to be attained. President Eisenhower made a plea for a continued strong military presence to ensure world peace. The address also urged the country and its leaders to unite to face the threats of Communism.

Lyndon Johnson’s We Shall Overcome Speech

In the mid-1960’s the country was in the middle of race riots and on March 15, 1965, President Lyndon B. Johnson gave a speech in front of Congress. The speech was a week after a deadly race riot in Selma, Alabama and in the speech; President Johnson used the phrase “We Shall Overcome” which had been used by African-American civil rights leaders. In the speech, Johnson asked all Americans to unite in the cause of equal rights for all. He asked that the country not think in terms of black and white, north and south, but think of everyone as Americans.

The 1980’s was a time of great difficulties for the United States. With gas shortages, inflation running out of control and our government is powerless to stop the downward spiral. On July 15, 1979, President Jimmy Carter addressed the nation on the subject of the energy crisis and the current state of the economy. President Carter announced that this was a crisis of confidence that is eroding the country. In the speech, President Carter attempted to take command of the difficult situation that the country was facing. 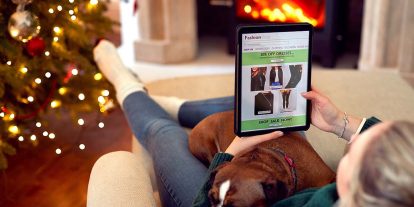 4 Ways to Customize Your Holiday Ads for 2020

Brands need to customize their holiday advertising campaigns to fit this anomalous year. Here are 4 ways to craft your 2020 ad campaign.

How To Create Audio Ads [with 8 Important Tips]

Audio ads are the most effective form of media advertising. Read our detailed guide on how to create audio ads, to ensure you're equipped.