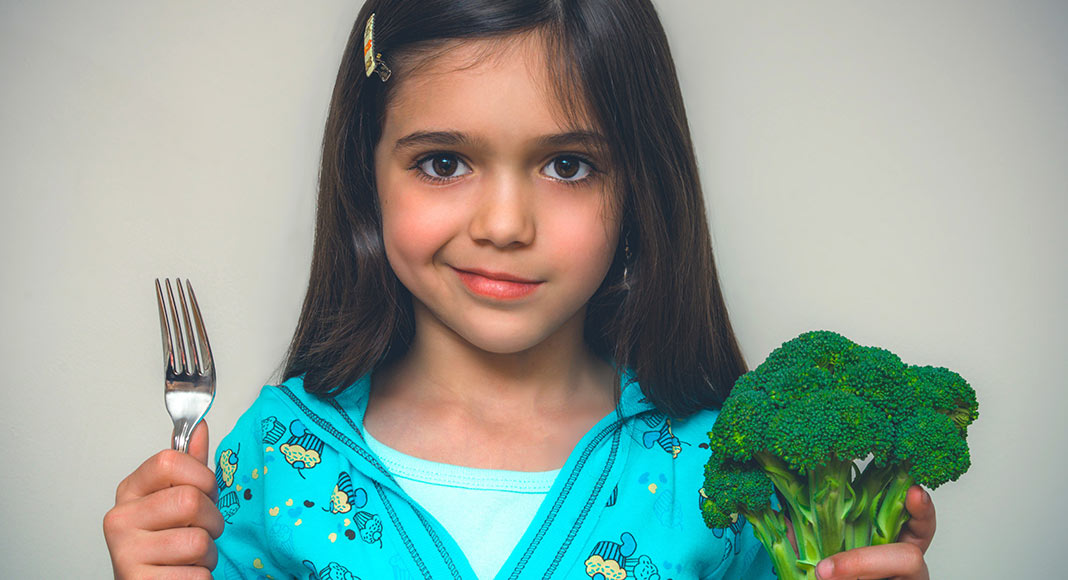 Reading Out Loud and Other Ways to Make Reading More Interesting

Trying to get through a boring document?

Need to read something that disinterests you or puts you to sleep?

We’ve all been there – starting at a jargon-filled page of dense content. While many of us love to read, some of us also have to read and not all content is equally engaging. If you’ve ever had to review a contract or enter into an agreement with an agent for instance, no doubt you relate to this sentiment!

Here are three ways that you can have your cake and eat it too – when you need to read and retain information but want to make it more interesting.

Read Out Loud and Add a Little Character

It may seem a bit silly, but that’s what also makes this technique fun! If you are good at doing impressions, you can add instant interest into a dull piece of text by speaking it out in the voice of someone else. For instance, you can read the text out loud while doing your best impression of a famous actor’s voice.

One aspect that makes this exercise so much fun is that you’re exploring what your voice can do. Even if your imitation is, well… poor, to say the least, what really matters in this case is that you’re engaging different parts of your brain and internalizing the information in a way that engages you.

And you don’t have to stop at celebrity voices – if you can do impersonations of characters from cartoons, employ those skills to liven up your study period or document review.

Read with Imagination – Engaging the Theatre of the Mind

When reading out loud isn’t a good option, there are other ways to bring your document to life (in a much quieter way). Sometimes all it takes is a little imagination.

If you’re one of the people who feels that they could listen to Morgan Freeman read the phonebook, well – good news. You can. And you don’t have to pay a dime.

Pick a celebrity you admire whose voice you know well and have him/her “read” the document to you. Maybe you even have a favorite character in mind who is up to the task.

I’ve been known to call upon the voice of Ioan Gruffudd in his role as William Wilberforce in “Amazing Grace.” The text was delivered in my mind as if Wilberforce himself were championing it in parliament. The added currency of the British accent made the read more palatable and helped reinforce its gravity.

Instead of Just Reading – Try Singing it Out

There’s a reason why song lyrics tend to stick with us. By setting words to music, you create a memorable experience that can make messages easier to internalize for some people.

Songs you sang decades ago may be imprinted on your memory as if they were learned the day before.

It’s even true that sometimes singing through the text, just for the joy of singing can help as it not only challenges you creatively – it also keeps you awake!

The amount of oxygen you take in along with the boost in happiness you experience while singing releases endorphins. These physiological changes make messages you’re reading more memorable.

Whatever you choose to do, remember that content is king. Finding interesting and meaningful ways to engage less-than-interesting yet necessary content is a useful way to set yourself up for a lifetime of learning – and succeeding…Even if the content is boring.

Who is on your roster of voices?

Cast a voice and let them go! Let me know whose voice you chose to be inspired by.

With the launch of our new creative services, we’ve put a lot of thought and effort into how clients post jobs.

Voice Over
10 Ways to Make Your Proposals Better in 2021

Voice Over
How to Deliver An Authentic and Conversational Read

Professional voice actors share their advice and tips to help you deliver an authentic and conversational read.