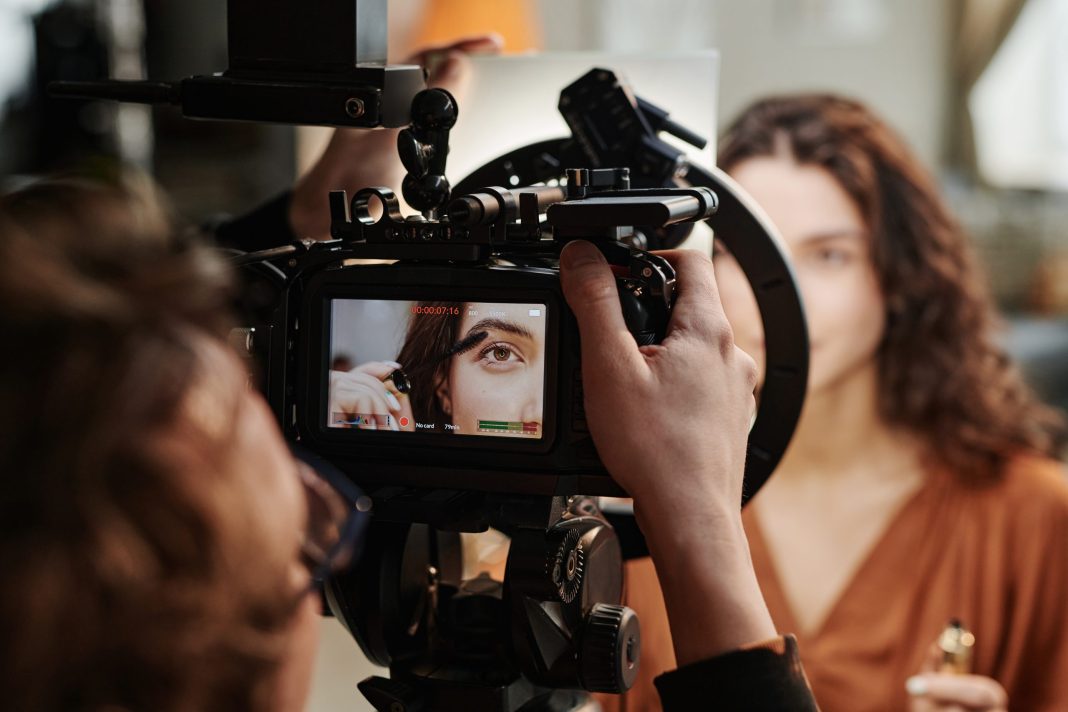 Introducing ‘The Voice Of’ Series

For a long time, the owners of the top brands have depended on recognition as the thing that sets them apart from everyone else. Advertisers market their company to get us to notice products when we go to the store.

They might design a funny cartoon character on a box of cereal, or a company logo that has been around so long that it’s synonymous with the product. Many times, they depend on voice recognition to bring the customers to them.

This month, we are launching ‘The Voice of’ series. In these articles, you’ll learn how various voices have become attached to certain brands. Some of them acted on the big screen and later lent their voice to a company that sells cars.

In some cases, an actor with little experience takes on a small voice acting job and finds themselves connected with it decades later. This series will help readers answer the question, ‘Who is the voice of this brand/TV spot?’

History of Commercials and Voice Acting

The two jobs that voice actors get the most are animation and commercials. The market for voices in commercials has always been lucrative. In 30 seconds, the actor has to tell you about a product in a way that’s going to make you remember it above its competitors.

Actors must walk a fine line to grab attention but not take away from the images of the vehicle, food or other product on the screen.

For many years, the producers of commercials went with relatively unknown people to read the copy in their ads. It did not seem crucial to have a recognizable voice because the medium wasn’t visual.

Executives wanted the images of the product to be front and center, which opened the door for many product spokespeople to get their start. Many brands we grew up with have since changed their marketing strategy, but we still associate certain voices with them. That is how strong of a connection there can be between a voice and a brand.

In the past decade, it has become more common for ad-makers to seek out the voice of well-known celebrities to pitch products and services to their clients. Today, it would not seem out of place to see a 30-second spot for a sports car or a pharmaceutical with the voice of Tom Cruise or Gweneth Paltrow attached to it.

Check out Voices report on the most popular ‘famous voices’ for ads.

‘The Voice of’ will focus on many people you hear but do not see — the most popular voices. They are movie and TV stars who have developed a catchphrase because of their closeness with a brand and are people who were first-time actors who got their start in a commercial, and it helped them attain stardom.

Here are a few examples of some of the most well-known voices for major commercials.

His face has been prevalent throughout his career as an actor. He is probably best known for playing the role of President David Palmer on ‘24’. But he is also an established voice actor.

Many people knew Leary in the stand-up comedy circuit before he started acting, then he showed up in films like ‘Demolition Man’ and ‘The Ref’. He’s most recognizable as the star of shows like ‘The Job’ and ‘Rescue Me’, as well as his turn as Captain George Stacy in ‘The Amazing Spider-Man’. Leary also has some substantial voice credits.

You might not recognize her name, but you have heard her voice and seen her face. Courtney plays ‘Flo’, the woman in white who’s obsessed with telling people about Progressive Insurance.

She was a young comedian trained in the Groundlings in Los Angeles when she got her break with Progressive and has played the character for over 20 years.

“Alright, alright, alright” is the ad-libbed line that McConaughey said in ‘Dazed and Confused’ that launched him to stardom in the ’90s. Since then, he has become an A-list movie star with credits under his belt like ‘The Lincoln Lawyer’, ‘Interstellar’ and ‘Contact’.

The number of people who got their start voicing commercials is too large to list here. More celebrities are willing to loan their pipes to a product or service each day. It shows that voice acting is getting the recognition it deserves. Stay tuned as we spotlight more people in our ‘The Voice of’ series.

Do you have a favorite voice or face or a brand that you want us to profile next? Submit your recommendations in the comments section below. 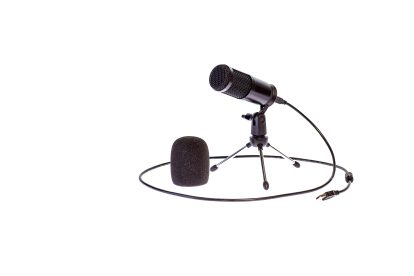 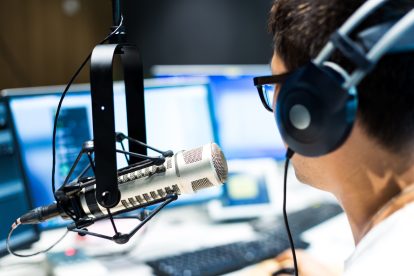 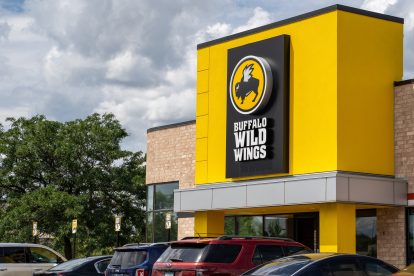