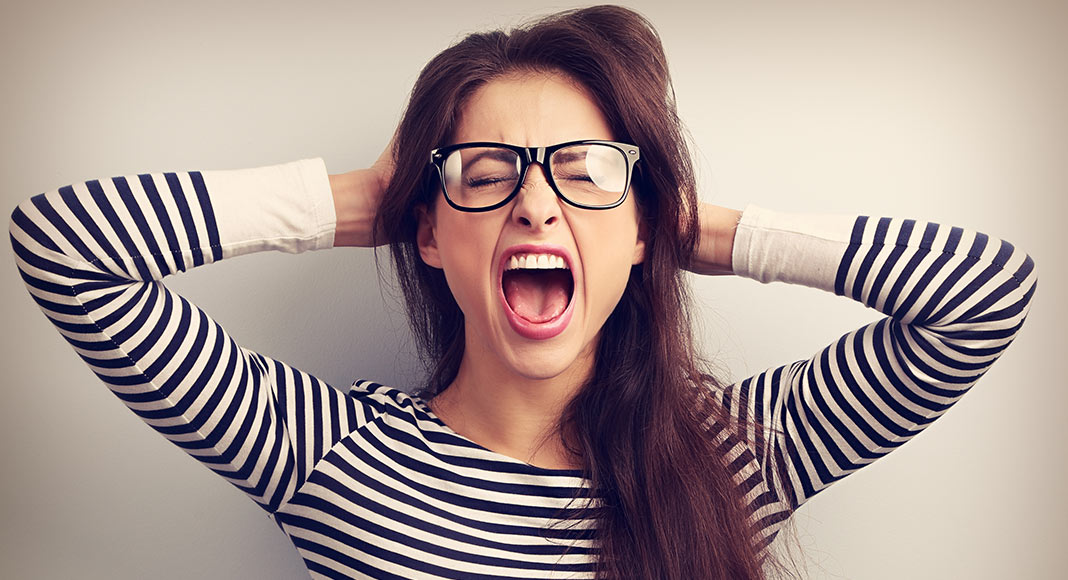 Misophonia: When Certain Sounds Are Intolerable

Are you irritated by the sound of chewing? Do mouth noises bother you more than most people?

If you’re an audio engineer, voice performer or involved in any kind of multimedia production, you can appreciate how noise can grate on your nerves and distract you from your work.

Many go to great lengths to prevent mouth noises when performing, even changing up their diet before a session, as well as wearing clothing that doesn’t ruffle or jewelry that clangs. This extends to avoiding strong scents and perfume, or cologne on set, all in effort to create an environment most conducive to facilitating great performances and making exceptional art.

Experience tells us that microphones are extremely sensitive and pick up (nearly) everything. Our ears also fall into that camp.

But for some people, particular sounds are not just annoying. They can actually come across as disgusting and produce severe reactions that lead to anger and even fear.

Here’s an excerpt from how the Misophonia Institute defines misophonia:

“…a severe sensitivity to specific soft sounds and visual images. It also includes other forms of stimuli that cause an immediate extreme reaction. When a person hears the sounds, the person has a very strong emotional reaction such as hate, anger, anxiety, rage, and resentment. People who suffer with misophonia often report that they feel the person is intentionally making the sound, even though when they are calm and away from the sound, they acknowledge that the conclusion at that time was not accurate.

A person experiencing misophonia generally has excellent hearing. It is not a sensitivity to the volume of sound, but an emotional and physiological reaction to specific sounds. At first it is generally the sounds of specific individuals that cause the reaction, but it usually spreads to the sounds made by others and to additional sounds. The chewing sound of a friend may be annoying, while the chewing sound of a parent elicits (forces automatically) a strong reaction and is intolerable.”

As you can imagine, an individual’s aversion to various sounds can deeply affect the way they interact with others and the world around them.

We’ve looked at vocal disorders before, and it is interesting to learn that hearing is also an area where our instrument (as a performer, that’s your entire body and as an engineer, it’s also your golden ears!) can be susceptible to extreme sensitivity.

Hot Topic: Misophonia in the News

Misophonia has been extensively covered in the news, including by well-known media, like Time Magazine. Be sure to watch their video or coverage from others on the topic (like CNN and Global News) to get a feel for what misophonia really is and how to recognize it.

Do You Have Greater Sensitivity to Sound?

Whether it’s just more heightened hearing or you can identify with misophonia, I would love for you to join the conversation.