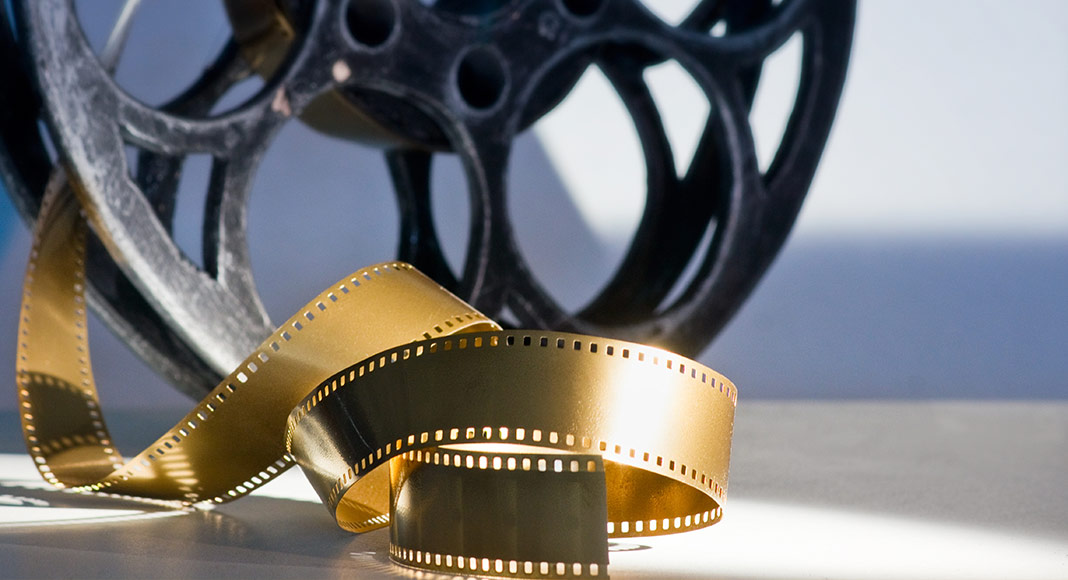 In the lead up to the Academy Awards, it may seem that the nominated movies have a certain consistency or predictability, when compared to prior years.

When you consider that the members of The Academy, who dole out the nods, don’t tend to fluctuate much – it makes more sense when you start to see common patterns emerge in the storylines, cast members, and general cinematography that marks an ‘Oscar nomination worthy film.’

But what are those similarities, year over year? Can you use past film success to predict future nominations?

Let’s take a moment to indulge our imagination – pretending we have Academy membership and try to see what the committee saw in each of the nine Best Picture nominees for the 89th Annual Academy Awards.

Analysis of Best Picture Selections for 2017

After an upsetting sort of disconnection from his parents, this is a movie about an adopted child reconnecting with his birth family.

This film satisfies two qualities that we have seen embedded in other films that have earned Oscar nods: it’s emotional and based on family ties. There’s no doubt that some of the Academy shed a few tears on their ballots – but even so, they were still able to see one of the industry’s most recognized actresses, Nicole Kidman, appear in a supporting role.

Past Nominees Predicting This Film’s Recognition: The closest comparison of recent years is 2016’s Room, a movie that hinges on emotionally charged mother-child relationships.

Hell or High Water built some independent groundswell by having a strategically timed release date in the middle of summer (when viewers are traditionally gearing up see action movies), plus continued word of mouth, and the fact that the movie is generally difficult to dislike.

Even more to its benefit, this film appealed to a specific audience who were yearning for a fresh perspective to balance out the steady stream of Marvel releases.

Another simple, well-made movie (noticing a trend?). Hidden Figures also happens to be about a topic that is generally deemed to be of high importance to recognize.

Past Nominees Predicting This Film’s Recognition: Other nominations in this vein are movies like Spotlight.

Hacksaw Ridge got nominated because of the integrity of the work itself. Gibson is an actor/director superstar, continuing a long line of multi-talented stars that the Academy loves, even though they make relatively simple movies.

Past Nominees Predicting This Film’s Recognition: Past films directed by Clint Eastwood or directed by Ben Affleck, which traditionally earn a lot of attention from the Academy.

This is another perfect movie star/auteur example, with Denzel Washington both starring in and directing the film.

Also in its favor, Fences is adapted from a Pulitzer Prize-winning play by August Wilson, features two Academy-adored performers in Washington and Viola Davis, takes place in an era that is still within memory’s reach of many, and it is about issues of importance.

This movie is so dripping in prestige picture potential that Tony Kushner did some uncredited adaptation work to Wilson’s screenplay after Wilson passed away in 2005.

In 2008, the movie The Dark Knight was a cultural sensation. When it didn’t get nominated for Best Picture, people were upset and loudly voiced this opinion. The following year, the Academy re-expanded the category to allow up to ten nominees, so that some more populist films could exist amongst critically regarded (but less frequently seen) movies.

It is in part because of this expansion that Arrival gets its nod. The story toys with conventions of the blockbusters of its time, is widely regarded by the average person as a really good movie, and features good performances from traditionally Academy-beloved actors Amy Adams and Forest Whitaker, as well as newcomer to the recognition – Jeremy Renner. Denis Villeneuve directed it, and judging by the online conversations, people generally seem to think that he’s awesome.

Manchester by the Sea

This film has a slightly more uncommon route to Academy love, but not an unprecedented one.

Writer/director Kenneth Lonergan has been a critical darling in different mediums – he was an established playwright before he ever directed a film – and each of his two films preceding Manchester was critically beloved.

Similarly, star Casey Affleck has been widely regarded as a very talented actor for over a decade, and this just so happens to be the movie he gets to star in.

Add to it a superstar producer in Matt Damon, the dialogue-heavy screenplay, some tragedy, a sprinkling of Michelle Williams and Kyle Chandler, and the strong critical outpouring since its release at Sundance 2016, and the Academy couldn’t ignore it.

It may come as no surprise that those in Hollywood would also love movies about Hollywood. In addition to featuring a heavy presence of one of the Academy’s favorite cities, this movie also features two profoundly charismatic performers in Emma Stone and Ryan Gosling.

Director Damien Chazelle follows up his superstar auteur-making job on Whiplash by creating some gorgeous, impossibly cinematic sequences that can only be described as “totally overwhelming.”

La La Land features song, dance, laughs, John Legend, and dash of melancholy, this movie has it all.

Past Nominees Predicting This Film’s Recognition:  Argo and The Artist.

Moonlight is a bit of an outlier when you look at its path compared to others that have been recognized before it. The Academy traditionally doesn’t widely favor movies with the inventive storytelling structure Moonlight features, nor do they favor films without a movie star in them in some capacity.

In past years, it’s likely that Moonlight would have held a place like Manchester by the Sea or Hell or High Water: the indie with enough critical groundswell that it gets a nod for being cool. Moonlight is an exceptional film that would immediately become the most structurally inventive movie to win Best Picture if it triumphs.

Put simply, if Moonlight wins it would cause an interesting chain of events, as just by being embraced by cinema, Moonlight’s success would probably bump a couple other similarly inventive movies into production.

Past Nominees Predicting This Film’s Recognition: None. Others in the same vein are Manchester by the Sea and Hell or High Water.

Author Bio: Alex C Stephenson is a Cinematographer and Essayist living in Toronto, Ontario Canada. His work includes documentaries, television news, talk shows, independent films, and music videos. He has worked on a variety of projects for companies such as Mercedes-Benz, Coca-Cola, Canada Goose, and others.