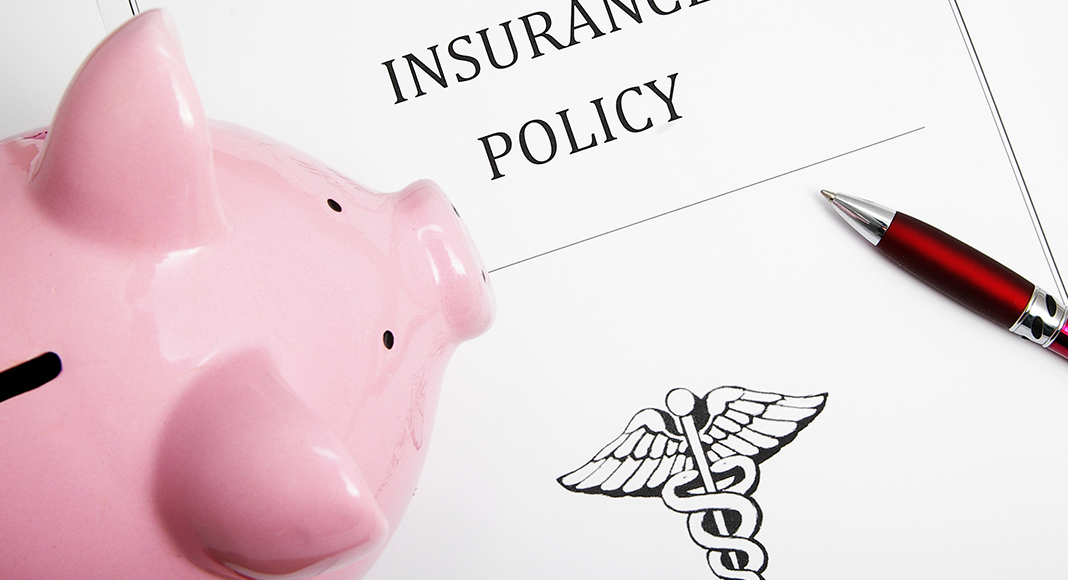 Should You Insure Your Voice?

For people who use their voice professionally, the health of their voice matters more than anything.

Even if you take care of yourself and your voice, you never know when the unexpected can happen.

Lose your ability to speak or sing or otherwise communicate and you may as well close up shop and call it a career. If your voice is your meal ticket, what options are available to you if you lose it?

Fortunately, there are options. And with a bit of advance planning, you can ensure you’re covered even if the worst case scenario occurs.

For more guidance on how you can minimize the risk, read on.

Your voice is everything.

That’s true for all of us, of course, but especially so in creative industries like acting, voice over work, production, and anything requiring any form of verbal interaction with others.

So when a freak accident on my bike last year – I turned my head too quickly and tore my carotid artery – touched off a stroke three hours later that paralyzed the right side of my body and reduced my vocabulary to three words (yes, no, and OK), I quickly learned to value the communication tools we’ve been given. I was locked in, fully able to process what was going on around me, but unable to communicate with anyone.

I’m one of the lucky ones. I happened to collapse on my back deck, just feet away from my wife. She immediately saw what happened, realized the seriousness of the moment, and called 911 before I even had the chance to protest. I received immediate, complete care from a state-of-the-art hospital filled with some of the smartest, kindest doctors and nurses on the planet. And by the next day the paralysis was gone, my voice had returned, and I was back to my usual self.

Still, as a writer, journalist and broadcaster whose livelihood depends on an ability to compose, speak and interact in print, online, and on-air, being locked in and unable to communicate with the outside world was a jarring, eye-opening experience. I realized how profoundly professionals – voice over artists, vocalists, actors, directors, and others – rely on their voices and how vulnerable they are if anything happens to them. It got me thinking about the tools or instruments of our respective trades, and what we’d do if we lost them.

Your Voice Is Your Instrument

Like an irreplaceable Stradivarius violin, the voice over artist’s voice is a critical pillar of his or her career. Losing it completely could easily compromise or even eliminate all future earnings.

Julie Andrews learned this the hard way following her 1997 surgery to remove nodules from her vocal cords. And while she compensated for the loss of her vocal range by redirecting her acting career toward more speaking-focused roles, industry professionals never have any guarantees that illness, accident or some other unplanned event will allow them the luxury of a similar repurposing of their instrument. If Ms. Andrews had lost her voice entirely and was unable to act at all, she would have had far fewer work options available to her.

Insurance policies won’t fix a broken voice, but they can cushion the financial blow. As a result, the entertainment industry is rife with examples of celebrities who have secured insurance for their voices. In the late 1980s, Bruce Springsteen took out a $6 million Lloyds of London policy in case he ever lost or significantly damaged his famous voice. Bob Dylan and Rod Stewart have reportedly also gotten policies for their voices.

According to the UK’s Daily Mail, new Queen frontman Adam Lambert’s voice is insured for $54 million. The eye-watering amount reflects his success at combining the traditional Queen fan base with his followers from his American Idol days. The band sold out shows in the U.S., and is now selling out in Australia, Japan, Korea, and New Zealand, and with so much riding on the lead singer’s health, the size of the policy no longer seems out of line.

Of course, celebrities insure all sorts of body parts – original Entertainment Tonight host Mary Hart secured coverage for her legs for $1 million, while supermodel Claudia Schiffer’s face was insured for $5 million – but it’s easy to understand voice professionals’ particular vulnerability. And even if insurance isn’t the final option, critical care insurance might be worth considering, as well. Everyone’s mileage may vary, but knowing what’s available in advance, what it’ll cost, what it’ll cover and what it won’t is a great place to start.

The average insurance broker – preferably one with experience serving clients in the entertainment industry – should be more than capable of walking through the alternatives.

It’s an issue that touches professionals whether or not they’re household names. And as we plan careers based on an ability to use our voices effectively, it makes smart business sense to anticipate worst-case scenarios where those voices may no longer be there. Because you just never know, and a little preparation can keep things on an even keel if the worst actually happens.