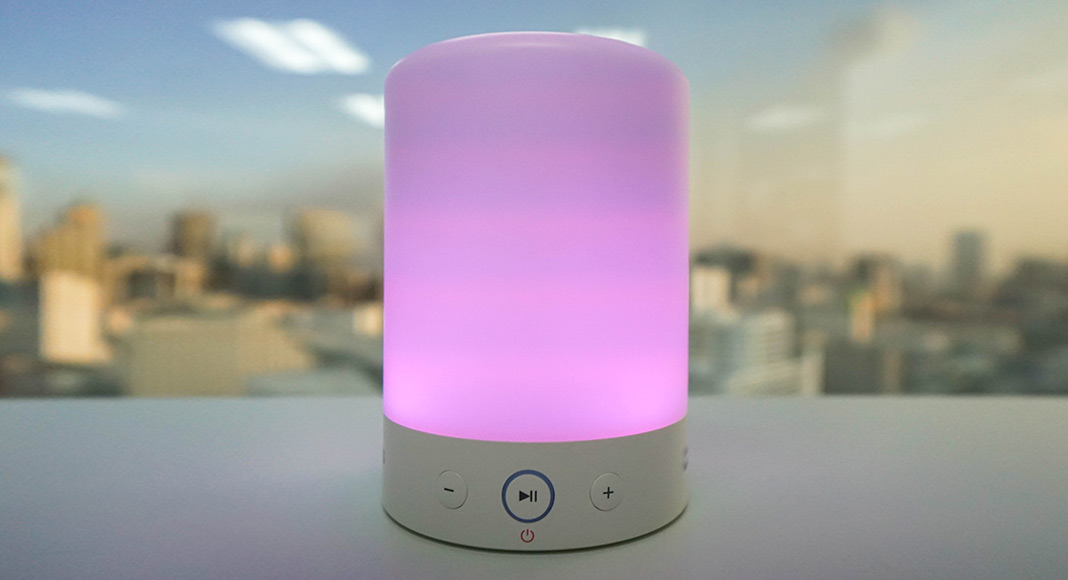 Smart Speakers: Why Amazon Alexa and Google Home Are Taking Over

Voice-Based User Interfaces in Your Home are the Future

We spend so much time with our face stuck in a screen that it’s become almost comical – a sad, dark comedy in which we’ve been connecting with technology in a very inhuman way.

But that may be about to change – at least in our homes, where a quiet revolution is happening.

It’s a disappearing act of sorts, as the interface between technology and society has begun to erode and make way for a new connection: voice-based user interfaces that listen, respond and learn.

Even the most notable industry conferences, like the Consumer Electronics Show (CES) agree, a voice-activated future is quickly becoming our reality.

The history of voice recognition is probably longer than you’d expect, beginning in the 1950s and 60s.

Since then, the evolution of technology has brought the human voice into applications that those living in the past could have only dreamed of. It’s reducing the dangers of distracted driving with hands-free calling, put an assistant in our pocket with Apple’s Siri, and helped us navigate unfamiliar ground with a guiding voice in our GPS, just for starters.

Unbenounced to many, technology juggernauts like Google and Amazon are actually in a technology race as they introduce their own versions of ‘virtual assistants,’ which can casually converse with you like a really, really knowledgeable friend.

And a pervasive one at that.

Amazon’s ‘Alexa’ voice-based technology is making its way into a variety of devices, most notably its Echo speakers – but has even been adopted for use in LG refrigerators and GE lamps.

Imagine if the next time you’re hunting for mayo, your fridge warns you that it’s gone bad – and then automatically adds it to your shopping list? It’s not such a far-out thought.

The Power of the Internet is in Your (Vocal) Command

Conducting an internet search on a screen may soon be a practice of the past.

If you feel that this interaction is slightly unnerving, you may just be a late-adopter. Over 5 million people have excitedly opted to get on the bandwagon early, and have purchased their own Echo.

Although they may look like ordinary stereo speakers, the more accurate description of these devices is listeners. And somewhat creepily, they’re also learners – able to gather information about you in order to anticipate your needs and help you automate your life.

Amazon’s Echo has over 7,000 apps or ‘skills’ that it can employ to make your life easier, including conducting internet searches, playing music, setting timers, making shopping lists and more. And its functionality is only expected to grow.

Google Home integrates with your other devices and has been winning fans for its excellent voice recognition, ability to process more complex search requests and integrate with Nest devices (which help regulate home temperature, etc).

What Does This Mean for the Future?

Voice-based user interfaces are expected to explode in popularity. But as far as how they are integrated into various devices and used to enhance our lives – that’s up to businesses, developers and most importantly – consumers – to decide.

From wearable technology, to smart homes and devices, the possibilities seem to be nearly limitless.

Are You Interested in Locating a Unique Voice for Your Product or Project?

Explore how Voices can help.