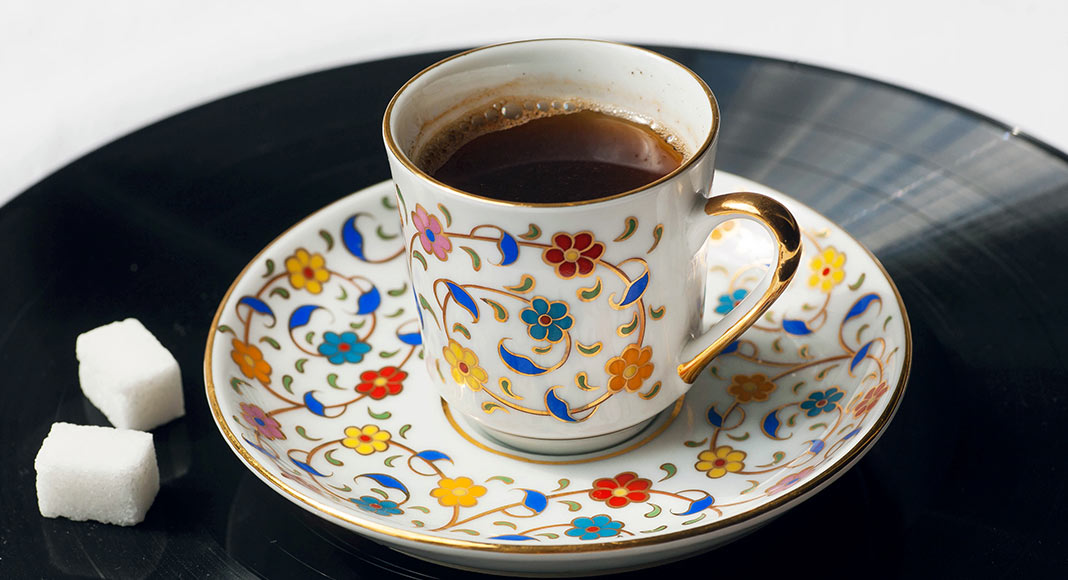 Stuart McLean was a giant among storytellers in Canada. Best known for chronicling the lives of his beloved Dave and Morley, McLean entered into the homes of Canadians from coast to coast to coast through CBC broadcasts. His literary family became part of our own.

Canadians lost Stuart McLean on February 15, 2017 to cancer (melanoma) after years of battling the disease. In December 2016, McLean stepped down from his defining role in delivering the national treasure that was The Vinyl Café.

If you didn’t listen to the show, let me share a bit about it with you now.

Dave was the owner of a second-hand record store, hence the name of the show ‘The Vinyl Café.’ Dave and his wife, Morley, had two children, Sam and Stephanie. With their daughter’s  name matching my own and a favorite uncle named Dave, it was easy for me to draw my heart a little bit closer to the stories McLean spun.

The show contained humour, wit and jokes that anyone in the family could participate in. The feeling of belonging, of being part of the story, was something that McLean gifted to his listeners. His signature delivery was warm, genuine and without equal.

I once had the opportunity to see Stuart McLean on tour for “A Vinyl Café Christmas” with my husband Dave and my dad. It was a beautiful performance, like sitting by the fire on a cold winter’s day, being gently lulled by a voice that had defined Canadian national radio since 1994 through the first broadcasts of his show. The Vinyl Café would become a mainstay in 1997.

Stuart McLean was to Canadians as Garrison Keillor is to Americans. Trying to find the right words at times like this is difficult to say the least, but I’ve come across a number of beautiful tributes to McLean and his work. One comes from a friend I went to university with, who writes:

“Tonight as I washed the dishes, I dug up an old podcast and listened to a story I’ve heard before, the one where Dave and Morley meet for the first time. And I thought about Sundays in the ‘90s, riding to Toronto for violin lessons, with the CBC playing in the family van. And I thought about late nights on the highway outside of Chicago, driving home after a gig, when the Vinyl Café would appear on WBEZ—and my heart, suddenly, would ache for Canada.”

Do you have any memories you would like to share? Add your voice to the comments below to join the conversation in honour Stuart McLean.