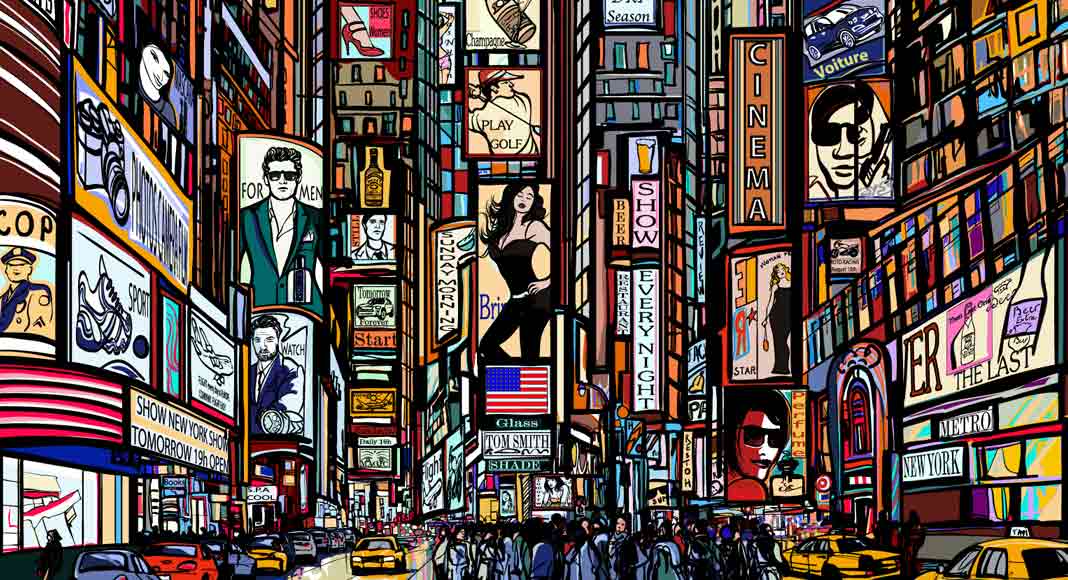 The Best Ads of 2017 as Selected by Voices Staff

Commercials have certainly been working harder than ever to grab an audience’s attention.

This shortlist of great commercials of 2017, has been compiled by Voices staffers, otherwise known as the world’s largest fans of advertising. And while their selections are diverse and sometimes personal, the common theme that emerges is that the content is cleverly presented, often humorous and leveraging the unexpected.

While a great voice over performance is often one of the elements that helps to make great ads shine, further to that is the integration of great scripting, casting, brand alignment, and production value.

“Is it just me, or does it seem like the creative team gets every idea they had greenlit? I’m a sucker for self-referential material which this ad has. It’s got everything – luxuriates in the mundane, then there’s a celebrity cameo, an epic fight sequence, and it does it all on brand. I also love the script and the way it all comes back to seeing, ‘what Taylor’s up to now.’ The writing structure opened up the ability to stack the comedy with each line. Plus, they gave the voice actor a lot of room to play and it shows – case in point, ‘Kale rice bowl thingies.’”

Well, in short, Taylor Swift. Taylor always provides the Midas touch to any piece of media that she connects with, and this ad campaign is no different. Even the most mundane aspects of Taylor’s life are made to appear epic, thanks to a larger than life voice over performance.

Plus, the fact that the offering itself is enticing consumers to purchase the Taylor Swift Now on demand service – which offers an exclusive inside look on Taylor behind the scenes, the content is just perfect.

“His voice just evokes emotion. He’s so calming, that the ads almost make me cry a little bit every time I hear them! He makes Michigan feel like home.”

It’s hard to believe that the Pure Michigan campaign, and its associated commercials featuring Tim Allen, has been running for nearly a decade already (it started in 2008). Yet, there is a classic quality to the ads, as the scripting plays on universal human pleasures like enjoying time with family, a sense of community, and the splendor of nature.

Given that his voice has been part of many people’s homes for years – with performances in Home Improvement, The Santa Clause and Toy Story (to name a few), Tim’s voice is easily recognizable, and well-suited to align with the state of Michigan’s mission to attract families and those travellers who are looking for a rustic adventure.

And according to Forbes, the Pure Michigan campaign has been incredibly effective, bringing in $7 of return for every $1 invested.

GE | What if Millie Dresselhaus, Female Scientist, Was Treated Like a Celebrity

“I absolutely love GE’s ‘What If Millie Dresselhaus, Female Scientist, Was Treated Like a Celebrity,’ ad. I think it’s more important than ever to empower women to make waves across all industries. I’d love to see the younger generation grow up seeing a spotlight on women for their intellect and contribution to society rather than their appearance as we so often see in today’s culture. I absolutely love that the voice in this ad could belong to a teenager or young adult and that the delivery shifts from soft and curious to inspiring and confident. It’s as if it’s leading the viewer to the realization that this idea shouldn’t sound unbelievable, rather that it’s 100% achievable.”

What Makes this Commercial Great

There’s no way that we could sum this ad up any better than Amber does in the above!

“Right now, my favorite commercials on TV are accompanied by a fresh, young, female voice. She’s relatable, kind of quirky and upbeat.”

Ford has put a lot of focus on simplifying the car purchase process. After collecting data from consumers, they decided to ensure that their messaging was transparent and realistic, so that consumers would arrive at dealerships with clear expectations. For instance, when it comes to payments, the phrasing, ‘every two weeks,’ replaces the term ‘bi-weekly,’ and now the price that’s advertised is more in line with the average transaction price, and not just reflective of the base model.

But even with all of this attention on the details that impact the car purchasing process, Ford still maintained the spirit of adventure, highlighted technology, and drew attention to the conveniences of several features.

Just like in the ad above, Ford’s voice over selection for its ads tends to be youthful and positive.

“With the epic music, then the deep movie trailer style voice over, this commercial really made me remember the product. Anytime I see a hockey game, I wonder…..do they all have a tall glass of milk when they’re done?”

Is there anything better than being advertised to by a glass of milk?

There are so many layers to this ad that make it a standout, from the way it leverages voice over, to the cheeky way the Dairy Farmers of Canada position their product alongside sports culture. This commercial delights and entertains.

Check out these resources to see what other industry leaders have flagged as the ‘best commercials of 2017,’ so far.

And just in case you’re looking for more inspirational examples, you can always check out these timeless commercials that spread joy and happiness. 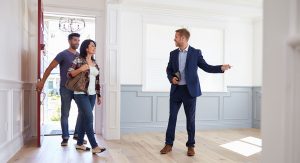 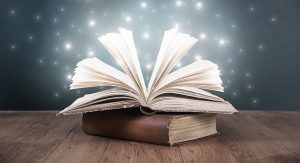 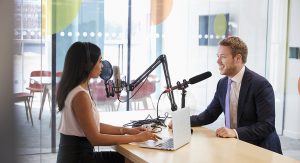