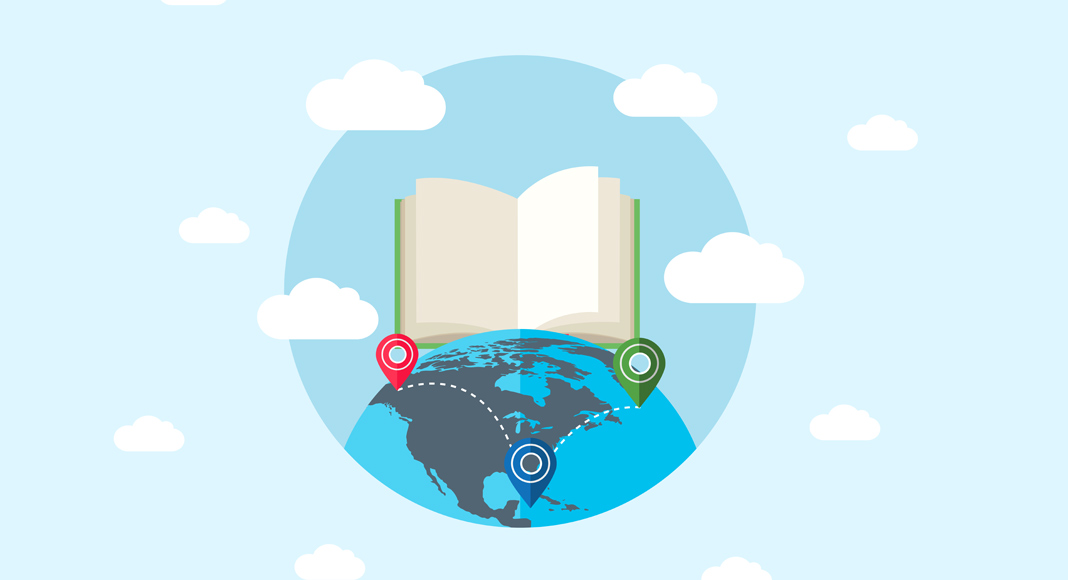 Providing Voice Over Direction: Tips for Working With Multiple Remote Voice Actors in 2020

No matter how many voice actors you’ve chosen for your many elearning character roles, thanks to the age of technology, those actors are likely in different cities (and potentially, in different countries all around the world).

It’s important to create character interactions that are seamless and authentic. But how is that achieved when the voice actors have never met before? While a well written script provides scene headings and personal character direction, is that enough to ensure that voice actors in primary roles will be in-sync?

There are a myriad of ways to help your chosen voice actors establish enough of a connection that they share some chemistry for their intertwined roles. Voices Account Managers frequently manage the relationships between multiple voice actors so that course designers can spend their time managing other aspects of the elearning project like the animation. The account managers were excited to share 3 of their favourite ways to work with many voice actors in various locations.

The ‘Slow-Start’ Approach to Casting Voice Actors in Various Locations

The best way to help voice actors successfully bond over a shared script is to begin with a trickle of voice over samples exchanged between them. During this ‘slow start’, each voice actor is instructed to record just the first 10 to 15 seconds of their character’s dialogue – doing their best to interpret the interaction depicted in that portion of script. Then, the files are swapped between the voice actors so that they can get a feel for the other person’s character.

That ‘swap’ can happen a few different ways. If you choose to work with one of Voices’s account managers, they will take care of the file swap to ensure the voice actors hired for your project establish a sense of each other’s style. If you’re working independently but use the Voices site to hire voice talent, you could request these sample files be sent back to you so that you can then send the files off to the other voice actors. They’ll then listen to, and understand, how the remaining characters are being portrayed.

They’re professionals, so after they’ve become familiar with each others’ style, they can complete their reads on schedule, and in-tune with one another.

Another option is scheduling a live-directed session with the voice actors so that they can speak to each other, you, and (when applicable) the Voices Account Manager all at once. For something as complex as a multi-character, long-form elearning course, the directed session won’t necessarily happen for the purpose of capturing a final recording, but instead provide an opportunity for everyone to become acquainted with each others’ style. Directed sessions can be difficult to coordinate especially when you take into consideration everyone’s schedules, time zones, etc., but it’s certainly an option!

In order to help get into character, voice actors will use any reference materials you can supply.

Producers and creatives can greatly assist voice actors by providing:

No single approach needs to be used by itself. In fact, employing all of these approaches in tandem is a great way to get a sure-fire performance from the voice actors chosen for primary roles and supporting roles.