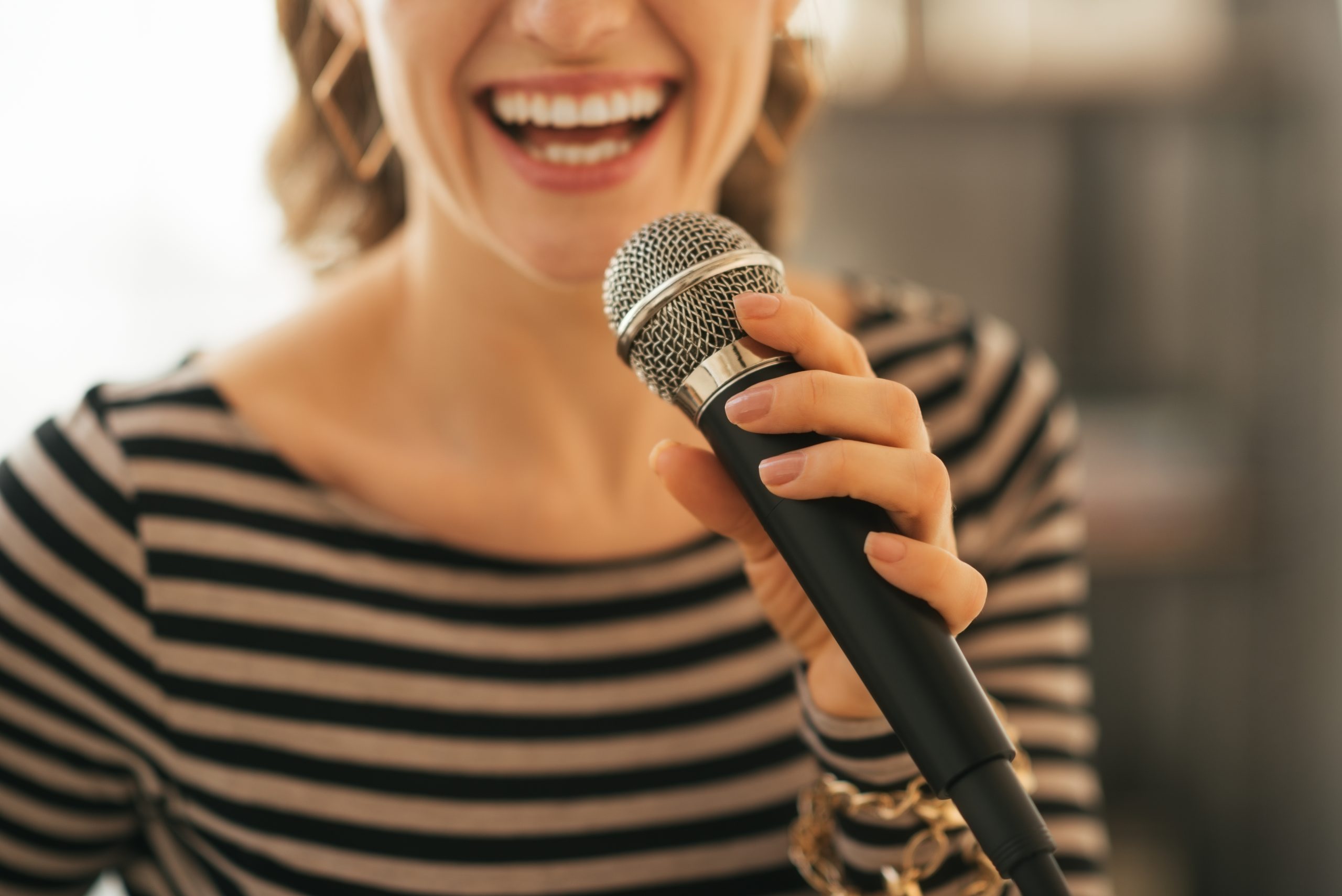 Your Favourite Actors Who Never Sing Their Own Songs

What if we told you that your favourite character may not have sang in your go-to childhood movie?

Experts at Voices, the world’s leading marketplace for voice overs, have analysed the top-rated sing-along movies and uncovered those who didn’t actually sing, including who the voice of said character actually belongs to – and the results are mindboggling!

A real teen classic! This Disney hit was released in 2006 and shot the now superstar Zac Efron, who played Troy Bolton, to fame. Since then, he’s made countless appearances in films and TV shows like 17 Again and Neighbors. But did you know he actually wasn’t the person singing in High School Musical? Apparently, he didn’t know either and he only realised it wasn’t his voice being used post-production — he was never given an explanation, but he didn’t seem to mind! The real voice was that of Drew Seeley, who originally auditioned for Efron’s part in the film and even co-wrote one of the songs in the movie, alongside providing the vocals.

Lizzie Maguire is another Disney channel show that many of us are familiar with, which starred Hilary Duff as the main character, Lizzie. The show ended up with its own film, in which Lizzie flies out to Rome and gets caught up with an Italian superstar, which results in her quick rise to fame. Hilary plays two characters in the movie, Lizzie and Isabella (another Italian superstar), but like Efron, she didn’t actually sing any of the songs featured. Keeping it in the family, her sister, Haylie Duff recorded the songs that were eventually used in the movie. You may also recognise Haylie as she was a guest star on the show.

Chosen to portray the extraordinary Freddie Mercury in Bohemian Rhapsody, Rami Malek rose to fame after this film was released in 2018, as well as starring in various TV shows such as Mr. Robot. Although Malek spent hours learning how to move like Freddie Mercury and trying to perfect that famous overbite, the one thing that he, unfortunately, couldn’t recreate was his singing voice. Rami has admitted that no one would actually want to hear him sing, so maybe this was for the best! The actual vocals you can hear in the film are old tapes of the late Queen frontman, blended with vocals from Marc Martel, who is a Christian Rock singer whose voice is practically identical to Mercury’s.

Christopher Plummer – The Sound of Music

This film is a true classic, and one which we will all be familiar with from our childhood. As we know, this musical is filled with unforgettable songs and sing-a-longs but it’s not just modern actors that haven’t been using their singing voices! Christopher Plummer, who played Captain Georg Von Trapp in the 1965 film, revealed that his voice isn’t featured (for the most part) in the main vocals you can hear on the songs we all know and love. Even back then, they had ways of blending vocals together, so the producers on The Sound Of Music used Plummer’s voice at the start and end of a song, and would fill the rest in with another voice — this time it is that of Bill Lee. Lee was an actor too and boasts roles in Disney films such as Mary Poppins and Peter Pan. He also sang in That’s What Friends Are For in the Jungle Book.

The songs from The Greatest Showman are passionate, emotive, and catchy — but did you realise that Rebecca Ferguson, that plays Jenny Lind isn’t actually the voice we hear in the film? Ferguson, who has starred in films such as Mission Impossible, The White Queen, and Girl on The Train, revealed that she was actually lip-syncing in the film along with someone else’s voice.

This voice belongs to Loren Allred. Loren started out as a contestant on the hit TV show The Voice US in 2012, and since then has gone on to provide the vocals used for Never Enough in The Greatest Showman. She is a multi-platinum selling singer, songwriter, and recording artist — she truly is a woman of many talents! She has also worked on films such as Dear Evan Hasen and appeared in the choir for a performance of This Is Me at The Oscars. It’s no wonder The Greatest Showman soundtrack was voted Best Compilation Soundtrack at the Grammys!

David Ciccarelli, CEO of Voices comments: “Currently there are hundreds of thousands of people that work within the voiceover industry. The value of the global voice over market is a staggering $4.4 billion dollars. The entertainment industry alone accounts for 58% of the voice over work globally. With huge movie stars such as Dwayne Johnson and Beyonce commanding $25 million per movie, just for being the voice of animated characters, the voice over industry has some big celebrities who could never show their face on camera again and still earn huge salaries. However it’s the big named stars who’s voices get replaced by voice overs that’s the real eye opener. If you were not told, would you be able to tell?” ” 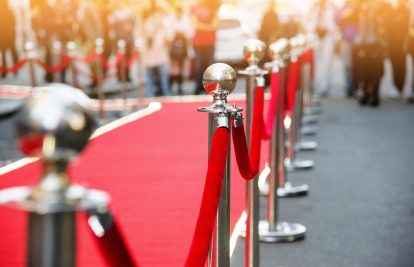 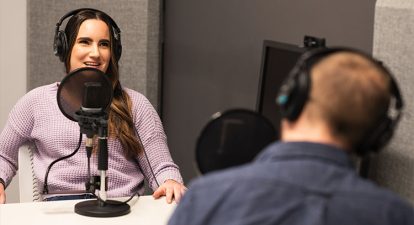 Announcements
Why Your Businesses Need To Start A Podcast

New data from Voices.com, the no. 1 marketplace for hiring voice over talent, has revealed that in 2021 just over 50% of its business customers are actively...