Rule the networks with the help of our creative talent

Voice actors on our site have completed thousands of TV projects for the world’s most respected brands.

High-quality files from creative professionals who have completed hundreds of jobs, all for a competitive rate.

With a signature sound, you can strengthen your brand’s image and foster brand recognition.

Producing a new TV spot? You need on-demand creative talent who can help you get your project to air ASAP.

Voices is trusted by the world’s most prominent brands

At Voices, we can help you complete an endless range of project types. Our podcasting clients consistently rely on us for their audio production, music, translation and localization, and voice over needs.

Learn how Voices makes finding professional creative talent faster and easier than anyone else.

Whether you are an independent agency or part of a larger corporation, keeping your funds secure is of utmost importance. Voices’s SurePay™ service offers a proven, safe and sound way to pay for the talent you hire and ensure your transactions are secure.

When you have multiple stakeholders, from clients in other countries to your art director down the hall, Voices makes it easy to take everyone’s opinion into consideration. Our voting feature enables teams of all sizes to vote on shortlists, even when you’re apart.

Here are the top five skills that our audiobook clients source from Voices. Select a skill to explore creative talent in that category.

At Voices, the number of project types that we can help you complete are nearly endless.
Our broadcast clients rely on us for all their voice over requirements.

NBCUniversal’s NBC10 is one of the Philadelphia region’s leading media companies. NBC10 needed a ‘unique, strong voice’ for a 30-second ad about the news station to air during the PyeongChang 2018 Olympic Winter Games. The voice over needed to connect to their audience. The ad was received extremely well during its initial run and continued to air afterwards as well. 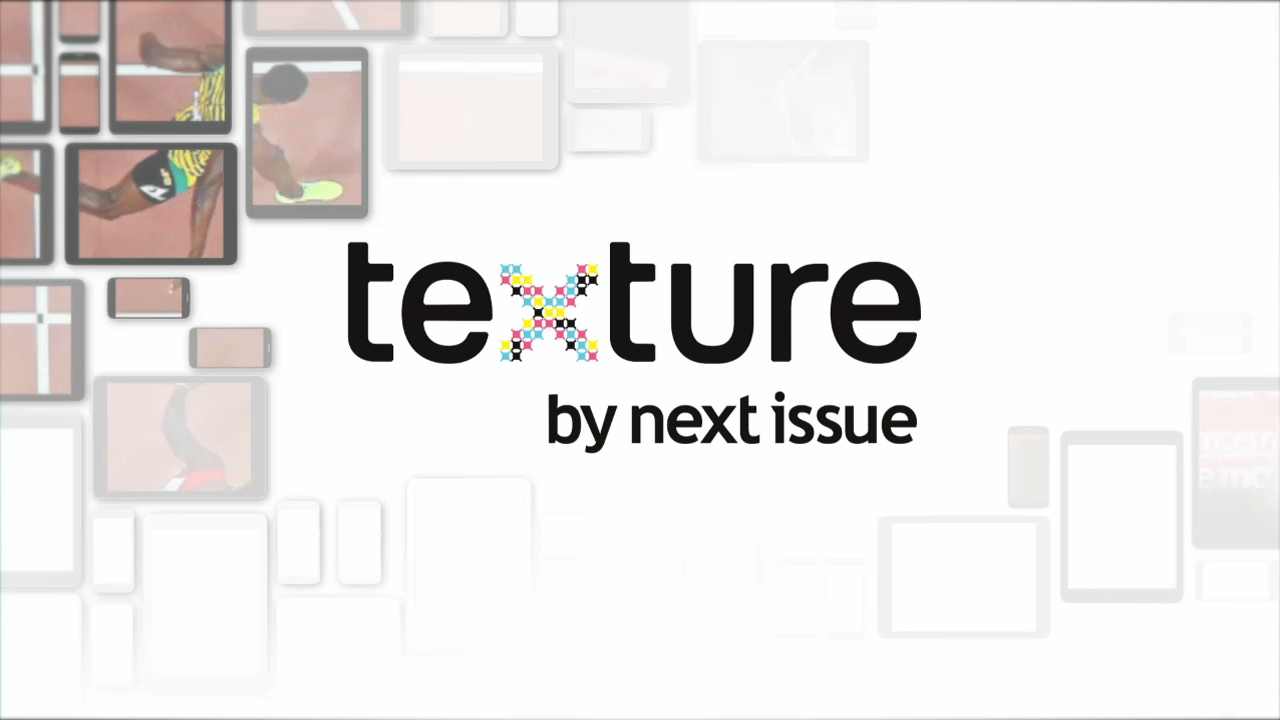 Rogers Media, a subsidiary of Canada’s largest publishing company, and owner of radio and television properties, needed the perfect voice over to help them launch their new app, called Texture, in a national television and radio campaign.

Need more content? As your project partners, we also want to help you get inspired and offer information on the latest tips and tricks related to your industry:

The Birth of Television and the Notable Campaigns and Key Terms that Followed
Read More
Who is the Allstate Commercial Guy?
Read More
Morning Radio Show Script [TV Voice Over Example]
Read More
What is the Most Effective Length for a TV Commercial?
Read More
Using Nostalgia Advertising in Your Holiday Campaigns
Read More
Entertainment Commercial Sample Scripts
Read More
Tips for Broadcast Journalists from the World of Voice Acting
Read More
Sounds of the Season — Voices Heard in Holiday Ads
Read More

Need help with your project?

How much does a TV commercial cost?

The cost of a TV commercial can really run the gamut, depending on what kind of campaign you and your team are looking at pulling off. The cost has two components, one is the media placement cost (what you pay a network to air your spot) and the other is the production cost (what it costs to actually create the spot).

While the placement cost of a local TV station commercial can typically cost anywhere from $200 to $1,500 for a 30-second commercial. For a 30-second ad to run in a national broadcast in the US, the average cost is around $123,000.

However, for comparison, a 30-second commercial for US TV’s biggest property, the NFL’s Sunday Night Football averages out at $665,677.

The average production cost of a 30-second TV commercial is around $350,000, according to AdAge. That average includes lower end cable TV spots and Super Bowl commercials that cost well over $1 million.

How do I write a TV commercial script?

Read more about how to write a great script. Check out our full range of free sample voice over scripts as well.

Historically, TV advertising has been used by companies to achieve mass reach, however with digital advertising and streaming, that has changed dramatically.

It’s important to consider when your target demographic are watching TV and pinpoint those time slots. For instance, when you look at your demographics, you may discover that primetime may not be the best time for your brand to advertise on TV.

What makes a good TV commercial?

Narrative and humor have long been the key ingredients to a successful TV commercial. If you’re not telling a compelling story or making your audience laugh in your 15, 30 or 1-minute window, you’re not putting together a worthwhile commercial.

Here are 9 other tips to implement to make an engaging and memorable TV commercial:

What things should I keep in mind when I hire a voice actor for my TV project?

These tips will help you select the best voice actor for your TV project:

What style of TV commercial is most effective?

There are several styles of TV commercials that have typically performed well, depending on the brand and message.

The most popular styles of TV commercials are: