A major city in Canada, Toronto is a dynamic city offering up a wide range of cultures, languages and accents. Known as the epi-center for music, theatre, and video production, Toronto is home to a large entertainment industry and, along with Vancouver, is sometimes referred to as Hollywood North. You’ll find some of the most talented individuals by exploring some of the voice talent who put Toronto on the map, below. 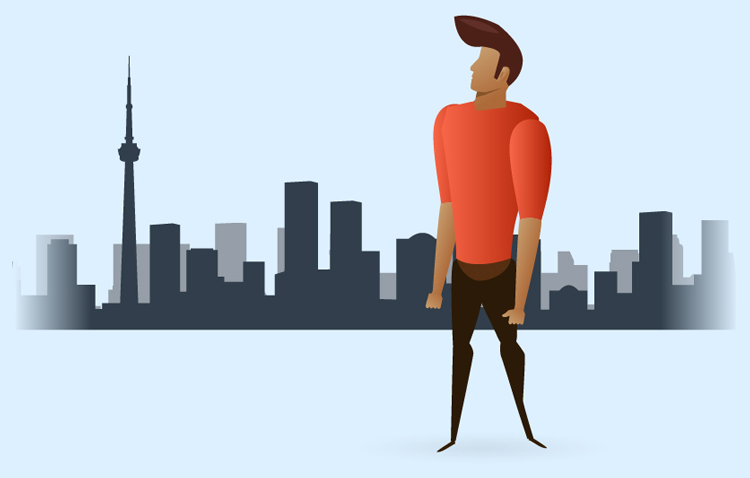 Need a talented female voice in Toronto? Listen to some of our featured demos below.

Searching for a quality male voice in Toronto? Listen to some of our highlighted demos below.

Need a voice actor in Toronto? With Voices, you have ultimate flexibility and choice. Voices actors can record broadcast quality files from home studios, or we can arrange in-studio recording in Toronto, at your convenience. Browse voice actors in Toronto to find the perfect voice near you, now.

Begin by creating your free account, and invite team members to collaborate

Receive free auditions, along with quotes from matched talent in as little as minutes

Ready to find the perfect voice over?