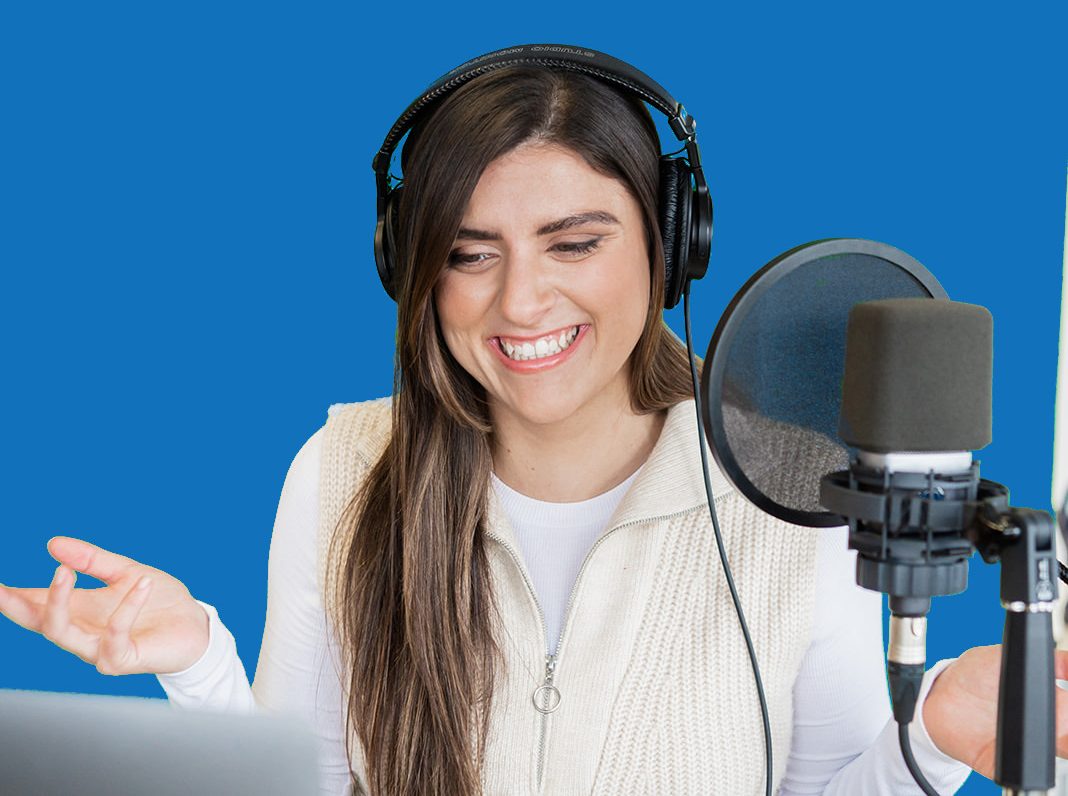 How To Become a Voice Actor for Anime

Anime is an extremely popular animation genre. People of all ages get immersed in the exciting and otherworldly lives of anime characters. But did you know that anime voice acting can be an extremely rewarding career?

Imagine making a living through your passion for anime. If this sounds too good to be true, rest assured that many voice actors are already doing it. In this article, find out exactly what it takes to become an anime voice actor and how you can begin your career today.

Anime is an animation style originating from Japan. The term “anime” is an abbreviation of the word “animation.” Anime also refers to the massive Japanese animation subculture that has grown around certain anime shows.

What Are the Opportunities in Anime for Voice Actors?

Anime is one of the world’s fastest-growing TV and movie content. As a result, anime producers are releasing more anime series and movies to keep up with this demand.

Here are some benefits of working in anime dubbing:

What Skills Do Voice Actors Need To Get Into Anime?

Much of the work in anime voice over revolves around honing your craft. Anime voices require a more specific set of voice acting skills. So it’s critical to develop these skills in creating a successful audition before sending it out.

Here are some of the skills anime voice actors need:

Becoming a well-rounded voice actor does not come naturally. For anime voice over work, there are no specific voice requirements that apply to all projects. But you do have to hone your voice to fit different types of characters.

Here are some steps to get you started in anime voice acting.

Search for anime scripts available online and read them. Consistency is key in honing your skills as a voice actor. So keep practicing until your voice remains true across many script styles and niches.

To improve your skills, read and record yourself. A recording app will work just fine, so you can evaluate how you sound.

Then listen to it and ask yourself some important questions. Does it sound boring and lacking emotion? Does your voice need more volume? Or more emotion?

Some aspiring voice actors enroll in courses, receive coaching and earn voice over certifications. But there are also other ways to hone your anime voice over skills.

You can join your local community theatre to volunteer, engage in improvs, take online lessons, or attend workshops. There are even free Youtube webinars from Voices for you to train and practice.

Get your name out there and make connections. Some important people that can help you land your first auditions include representatives, agents, and studio producers from anime companies.

You can see them in various anime events like major anime festivals, conventions, and voice acting workshops.

Try to mingle more with representatives from various anime companies. Also, socializing with professional dubbers might earn you some tips in voice acting.

Just immerse yourself in the anime culture. At the end of the day, the personal connections you build get you one step closer to anime work.

Anime originates from Japanese animation. So get into some Japanese basics and understand the language. This tip can potentially open doors and provide you with a niche that many in your industry may not be able to access.

Anime characters are full of emotions. Many characters jump around with their emotions as well. Any given anime character may express different emotions in a short amount of time, like anger, embarrassment, sadness, awkwardness, extreme shock, and cheerfulness. So to pull this off in a voice over, you need to effectively make these emotions come to life.

Can you voice out an authentic sad tone? Or channel authentic anger without sounding fake? You can improve your emotional delivery by studying different scenes and mastery in voice acting.

Get a Voice Coach

You may wish to hire a professional voice acting coach to help you with technical skills and voice-related struggles.

Here are some skills they can help you with:

Make sure to check out Voices’ coaching page to find the right coach for you.

If you’re into anime, you might already be familiar with different anime genres. But if you’re not, it’s critical to have a good idea about how anime is displayed.

Explore film titles, series, movies, and different genres. Pay attention to the entertaining side of anime as well as the voice actor’s skills in relaying important messages.

Some of these big anime series can help you study:

Anime is a discipline that falls under general animation. But it was able to brand itself with distinction from standard animation styles. Its characters are designed with semi-realistic visuals and packed with human emotions.

Anime artists make public appearances and are adored by fans. This characteristic is unique and contrary to standard animation, where actors are not often promoted.

After you hone your skills and are ready to start anime voice acting, create your first demo reel and start auditioning. The key to landing your first job is to pursue multiple auditions and never give up.

If you get rejected, don’t take it to heart. Take it as an important lesson to practice more and audition again.

Have you ever voiced an anime show or movie? Tell us your experience and tips for how you broke into the industry!