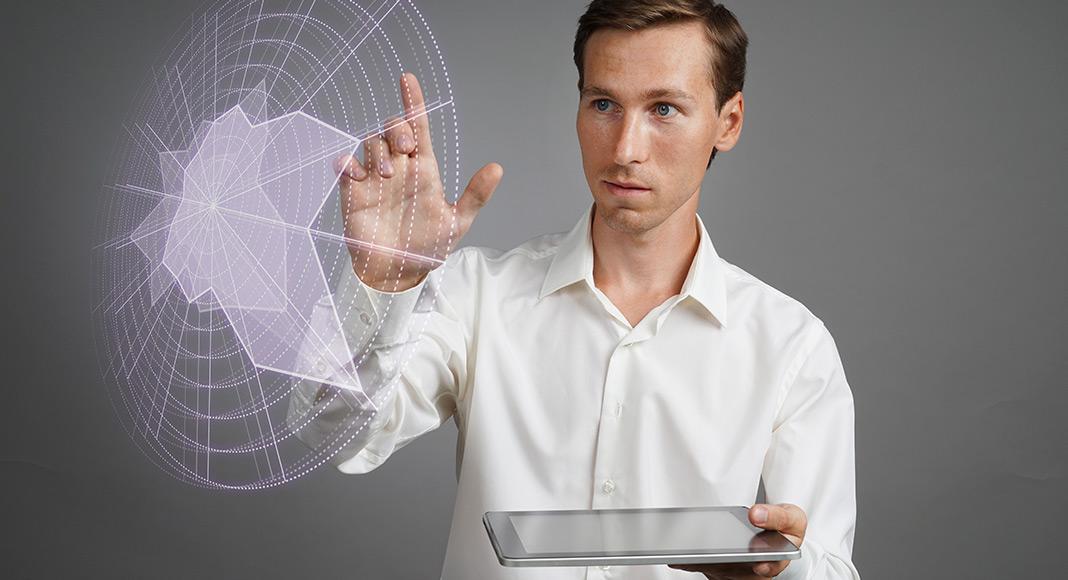 Interactive Documentaries: How Stories Are Coming to Life

For those looking to raise awareness and educate the public on important issues, creating a documentary can feel like a natural way to tell the story.

“One of the things we’re seeing a lot is a trend towards cause-based documentaries,” says Evan. “It’s a really exciting time for non-profit organizations that represent a certain cause.”

However, Evan also points out that documentary makers face several challenges after their work is produced. Specifically:

In Evan’s experience, an interactive documentary may ease all of the concerns above.

What is an Interactive Documentary?

With an interactive documentary, the audience or ‘user’ is able to modify their journey through the documentary based on how they choose to interact with a full complement of multimedia tools including video, photographic, audio and digital assets.

“A strong documentary discusses an issue that should either affect everyone – or should be bringing something to the forefront that we should all think about. It only makes sense that audiences should be able to interact with it. And that’s what interactive documentaries are – direct engagement.”

On the numerous projects that Evan and his team at Stitch Media have worked on, this direct engagement can take many forms – from traveling installations, to posters that come to life when a tablet or smartphone is held up to them, to multi-media that encourages participation and commenting.

“Stories can be incredibly persuasive and the strongest interactive documentaries that I see today are the ones that capture you with that story and quickly show you a way that you can be involved and take action,” says Evan.  However, he points out that what an interactive documentary should achieve – and how it goes about meeting those goals –  should be customized to your unique message.

“We always have a conversation at the start as to what does success to look like?” Evan says, adding that different organizations may have different objectives and that the interactive documentary journey should reflect that.

“To follow up on the idea of starting out with defining success, when we worked with the Ontario Nurses’ Association (ONA), success meant that nurses at every hospital would have a chance to explore the rich history of nursing, as part of the ONA’s 40th anniversary celebration,” Evan says.

“It can be really hard to get people’s attention,” he admits, “Even a poster on the wall or a screen of looping video has become ‘wallpaper’ that is quickly passed over by the audience. So this project was about showing people a mix of media but in a way that they could activate it.”

For example, story elements could be unlocked when a participant held up a tablet or smartphone and pointed it towards a poster.

“We are able to measure all of the interactions,” Evan says, adding “We have deep metrics on the project.”

Some ways that Stitch Media and the ONA measured success of the interactive documentary included:

According to Evan, follow-up after deploying your documentary is crucial.

“You have to close the loop on the success of a project,” he says. “Every single project in our repertoire has been given a different path to success and you need to know whether or not it succeeded.”

Are You Passionate About Storytelling?

Learn more about Evan and dive into the related topic of Experiential Storytelling on the Sound Stories Podcast.

About Evan Jones and Stitch Media