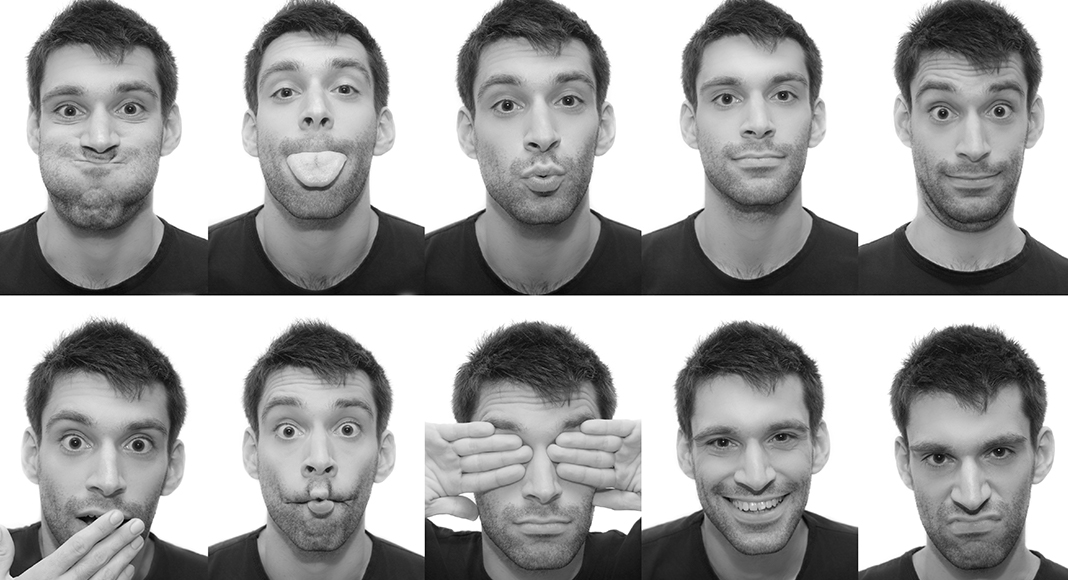 Jim Ross Meskimen on How to Do Impressions

Have you ever wondered how to do convincing impressions?
How do people learn to do impressions? Is it simply studying the sound of someone’s voice and mimicking it?
Or is there more to it than that?
Have you ever watched an impressionist in action?
It is an incredible experience to hear and see a person transform before your eyes as they conjure up the voice and mannerisms of another person.
Impressionist, Jim Ross Meskimen, talked about how he performs his magic in a blog post and agreed to share his methodology with our community. Join us today for an in-depth look into how to you too can excel at performing impressions.

How To Do Impressions

The most common question I get asked by audiences after my show is “how do you DO that?”
Of course, that’s a question I’m trying to answer in the show. I’m demonstrating, as much as I can, how I do it. I guess if I had some kind of high-tech surgical micro-camera, I could show precisely how I change the inside of my face and throat, but then, even I don’t know exactly what I’m doing.

Physically, I’m flexing ligaments, closing off airways, restricting breath, pinching, opening, tightening and loosening a lot of mysterious things in my head, throat and chest, all of which have unfamiliar Latin names.

But it is like asking a professional athlete which tendons he runs with; he probably doesn’t know and won’t care until one snaps and puts him on the bench.
The most important thing to me is viewpoint. When I am familiar enough with a famous person to be able to adopt their point of view, then I am getting somewhere. That’s also the most interesting part.

We all get used to an artist’s viewpoint by being exposed to their ideas and thoughts thru writing, visual art or performance. In the case of a close relative, or people we spend years with, we understand their viewpoints very well- sometimes even to the extent that we don’t recognize that we have started looking at the world thru THEIR eyes more than our own.

In the case of a world famous celebrity, we often know “all about them” from the opinions and comments of others, as much as from what we’ve heard or seen them do on TV or in films. This of course is complicated by the fact that actors (and quite a few politicians) are generally pretending to be someone or something different from who they really are.
People are often surprised by what they discover when they actually come into direct personal contact with a famous person – they aren’t what they seemed like on the big screen.

So, even viewpoint is a bit of a conceived thing. Yet to communicate a star’s personality, impressionists draw upon what we all are familiar with to create a duplication which we call an “Impression.”

The vocal aspects of the performance are actually secondary, but also very important.

In my case, I can hear the voices I do in my mind, and also feel where the sound would have to come from, were I to try and match those sounds. It’s entirely mental at that point.

Usually an impression for me starts there, listening to a recording I have made in some file in my mind, and determining if it bears enough similarity to tones I know I can produce, to pull off a reasonable copy.

Unlike most people, I get about half a dozen requests or opportunities a day to see if I can match the vocal quality of another person. After about thirty years of playing that game, I’m very familiar with what I can do, and what I can’t.

I’ve also been very fortunate in my life to meet and become friends with people from countries all over the globe, so I have a passing familiarity with a lot of accents and dialects. I envy my friends, like the brilliant Phil Proctor, who have taken the same opportunity and actually learned lots of languages; an infinitely more useful use of time.

I’ve also worked beside many amazing voice actors, who love to share their newest voice, or some perennial favorite; you can extrapolate a lot from the changes you observe another making to create a sound.

So, here’s what I do – I listen, adopt the viewpoint, then feel where the sound might be coming from, then I try to make the sound. Maybe one word, maybe a short sentence. Then more, as needed.

Usually it doesn’t take too long to get the “DNA” of the voice. And I can either get it quickly or not. If I don’t feel it’s in my range, or if I don’t yet have the knowledge, in the case of an accent with specific rules, then I either do an intensive study or I put in on a back burner.

And that’s about it.

Performing it for YOU is another exercise, and requires taking all that I have learned about show business, which generally boils down to “practice, practice, practice.” Even the videos I do with my JIMPRESSIONS require a lot of rehearsal to make them look effortless to you.

If I can hear it in my head, I can usually, eventually, perform it for you. And I look forward to it!

Any other questions?
By the way, I will be performing in 2013 in various venues and countries, but generally I will be in Hollywood at The Acting Center every first Saturday of each month, at least until June. Hope to see you somewhere!

Jim Ross Meskimen has been in the entertainment industry for over 25 years. He is an actor, improviser, director and writer. As a man-on-the-street interviewer, he created literally hundreds of improvised testimonial TV and radio commercials for dozens of clients, from grocery chains to ATM cards.

He directed over 500 hours of award winning multi-cast fiction audio books for Galaxy Audio and has appeared in three “Best Picture” nominated films including Apollo 13, There Will Be Blood, and Frost/Nixon. His impressions of President George W. Bush, John Kerry, Arnold Schwarzenegger, Bill Clinton and others for Jibjab.com’s viral hit, “This Land” have been heard by over 80 million people.

He was Will Smith’s Western Philosophy teacher on “Fresh Prince of Bel Air,” where he also did impressions of Jack Nicholson, William Shatner, and The Fly. His improvised performances on the British “Whose Line Is It, Anyway?” with partner Christopher Smith are legendary.

He has opinions on lots of things, and his blog a fair place to find out about them. For more information, you can also visit www.jimmeskimenvo.com or www.appliedsilliness.com. 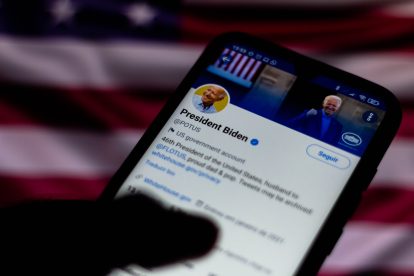 Voice Over
Who is the Voice of Joe Biden 2020 Ads?

Elizabeth Saydah is a talented voice actress based out of Los Angeles. Saydah was the voice you heard behind the Joe Biden 2020 campaign ads. 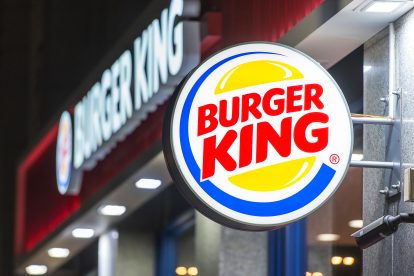 Voice Over
Who is the Voice of the Burger King Crypto Commercial?

We spoke with Gina Scarpa, a voice actress based out of Los Angeles. Scarpa is the voice of the popular Burger King Crypto commercials. 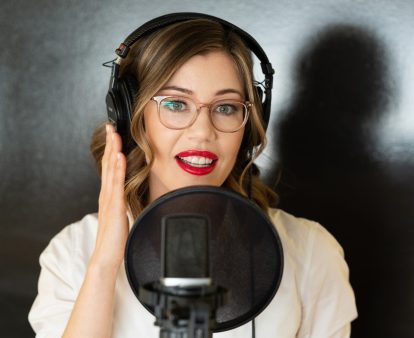 Voice Over
10 Dramatic Monologues for Women

Remember, not every monologue fits every part, and you should choose one that fits your style. Here are ten dramatic monologues for women!