The Art of Subtitling & Dubbing for International Markets

In today’s society, the dissemination of information takes place mainly over the Internet. This means that content is no longer bound by geography, with videos, ads and movies being shared on an international scale. However, along with the freeflow of content comes the need to ensure that your content still truly speaks to the target audience. Animated videos are great in today’s digital economy as they are easily adaptable to different regions.

With the growing need to reach your target audience through localization, it is important to be familiar with the different options that are available in order for you to take your content, whether it be a commercial spot, a movie or film and have it be well-received by international audiences. The size of the global voice over market, when revealed, demonstrates that it is constantly growing.

There are several different ways that you can make your content consumable to audiences that speak different languages. Learning about the different ways you can adapt your videos globally and knowing when to use accents, will help you make a better decision on which type is the right fit for your brand.

Dubbing means recording all human sound and speech of the source-version into the intended target language and replacing it. To do this type of revoicing, the voice in the target language replaces the original voice and tries to synchronize to the movements of the lips as much as possible – this is especially true in videos or films that feature real people as opposed to an animated film. Dubbing tends to be the most expensive option because if done right, it can be very time consuming.

The popular song “Let It Go” from the animated film “Frozen” is dubbed in 25 different languages.

The film was dubbed in 41 different languages, which Rick Dempsey, Senior VP of creative for Disney Character Voices International said in the LA Times, was quite the task. “We’re trying to match the words and the lips – the m’s, b’s and p’s,” Dempsey said. “Some languages carry a little more of a staccato nature, others are more fluid and legato.”

This type of voice over uses the translated text from the original version to sync each line up with the video. It doesn’t require synchronizing to any speakers on screen. This type of dubbing is useful in animated videos or illustrations. In most cases, you will only need to hire one voice actor which helps keep the costs down and is pretty easy to produce.

Example: This advertisement for headphones uses German off-screen voice over

In the above example above, you’ll notice that the voice of the main character in the ad was kept in English and German subtitles were added – this is a technique sometimes used when the original voice of the actor needs to be distinguished from the narrator – it allows them to keep costs down by hiring one German voice to be the narrator instead of hiring another German voice just to say one line.

This style of voice over is typically used for prominent figures, as this option does not replace the speaker’s own sounds but instead records over it. This style can be cost efficient as well as you typically will need no more than one female voice and one male voice to speak for all of the speakers within your video.

Example: This English talk show in which the original speakers can still be heard in the background.

Voice replacement means muting the voices in your video and replacing it with another language. This method is a bit more difficult because the voice talent has to match the tone of their voice with the tone of the voice in the original language. This option will does not provide a full lip-sync and you would need to hire one talent per each speaker in the video.

Subtitling is the audiovisual translation of the words being spoken. When using subtitles, you are limited to 35-42 characters per line and will need to add timecodes so that the subtitles appear and disappear with the spoken dialogue.

The Benefits of Subtitling vs. Dubbing

The answer as to whether or not to use dubbing or subtitles, lies in the type of content you are producing. Here are a few advantages to subtitling vs. dubbing:

PROS Of Dubbing (includes all styles of voice over methods mentioned above):

How Different Continents Use Dubbing or Subtitling

Now that the benefits of each method for targeting international markets has been established, you should also keep in mind the cultural preferences of your target market. In some regions for instance, dubbing is not taken seriously as an effective way to disseminate information.

In Europe, generally only movies and TV shows intended for children will be dubbed, while movies for older audiences will use subtitles. For movies that will play in movie theaters, the option exists to see either a subtitled or dubbed version of the film.

There are certain anomalies to this rule: In Russia television is usually dubbed using UN- style of voice over. In Germany, the dubbing market is the largest in Europe and 54% of all voice actors in Germany currently work in the dubbing industry as per the German newspaper Die Welt.

Foreign films shown in theaters are usually subtitled. A small number of films from the U.K are dubbed due to dialects used which are not familiar to a North American audience.

The exception is in the Canadian province of Quebec where most films and television shows in English are dubbed in Standard French, sometimes interspersed with Quebecois French phrases.

In the Portuguese country of Brazil, Portuguese subtitles are commonly used for foreign films.

Most regions in Asia prefer to use dubbing in the local language or dialect and subtitling is used much less frequently here. The Asian audience prefers to hear ads and watch films in their native language even if the dubbing is not entirely synchronized.

Dubbing is also pretty popular in various African countries. In places like Morocco and Algeria, programs are dubbed in French. Modern Standard Arabic is also the choice language for dubbing in North Africa. In South Africa, programs are usually dubbed in Afrikaans.

In countries like Uganda, where the film industry is small, most foreign films are in English and are accompanied by Luganda translation and comments either in recorded form, or live.

Foreign language films are usually shown with subtitles – the exception is for television ads, where commercials from foreign countries are dubbed with an Australian voice even if the original commercial came from an English-speaking country.

Picking Your Method of International Distribution

Distributing your content on a global scale means doing your research to ensure that your target audience is receiving foreign content in a way that is familiar and useful to them, in order to have the greatest impact on your end goal.

You will want to explore the various voice over talent available for hire and decide which markets you are targeting with your content. 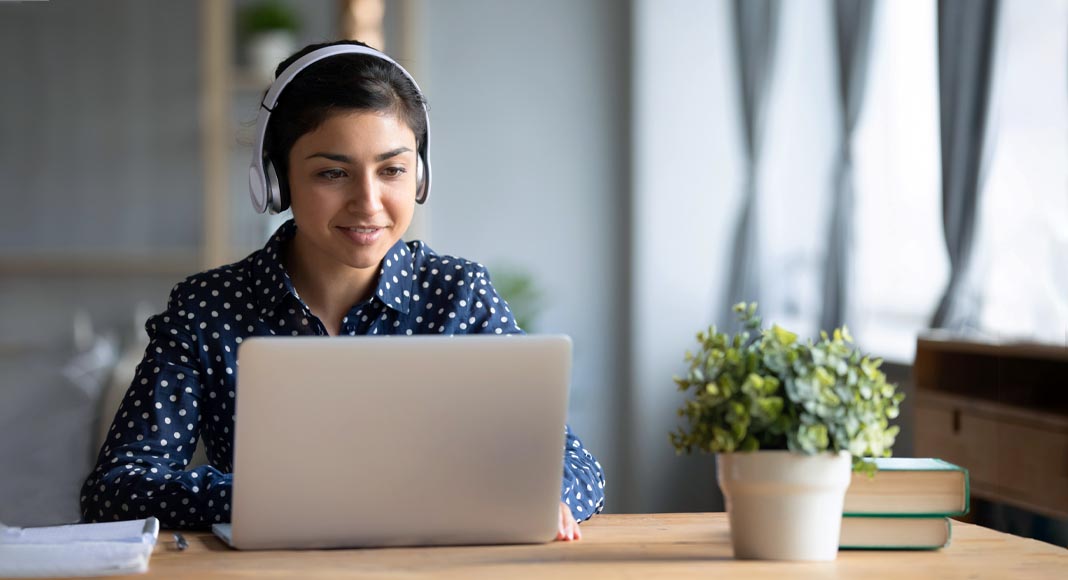 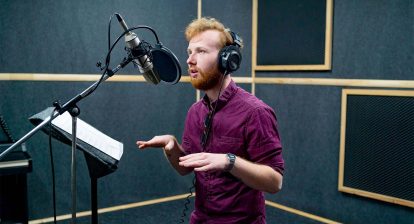 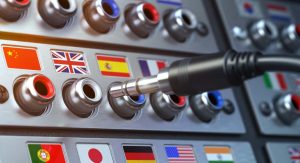