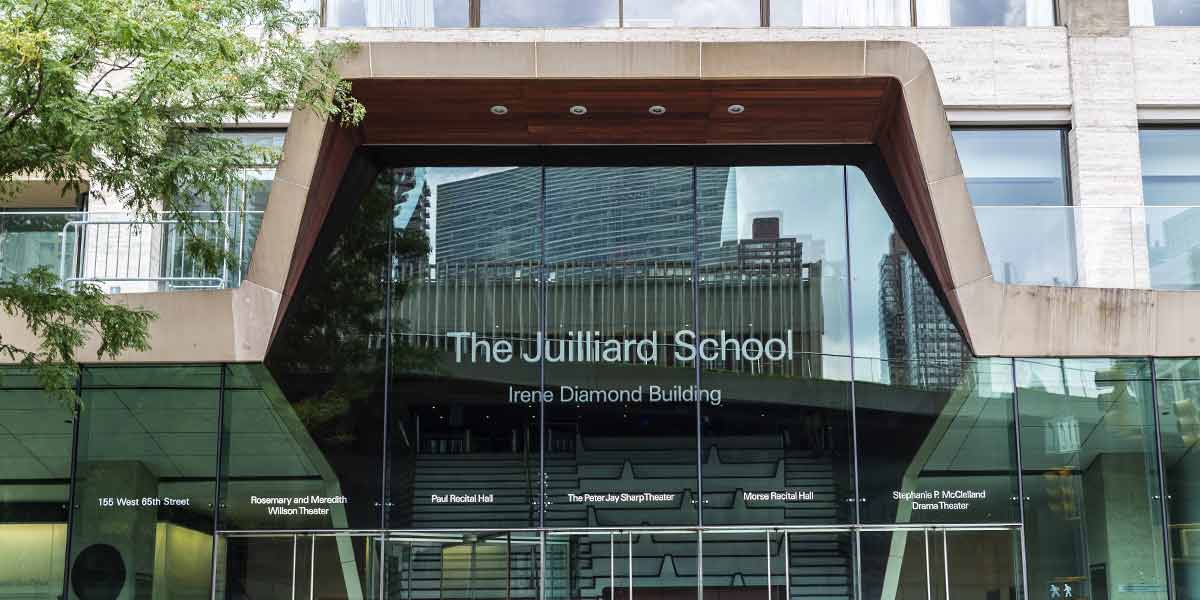 The Top Acting Schools for Performers in NYC

What do Jeff Bridges, Oscar Isaac, and Viola Davis have in common? They are all actors that studied the performing arts in New York City.

New York City has a wide variety of options for actors who wish to perfect their skills and brush shoulders with fellow aspiring dramatic artists. But how can you determine which school is the right fit for you?

Your first step will probably be to conduct some of your own research into all of the acting schools based in the Big Apple. Find out the type of programs they offer, depending on whether you’re in search of a specific type of training or degree. You should also take other relevant factors into consideration, such as cost, teacher to student ratio, and reputation.

So, if you’re prepared to live in the city that never sleeps and carve your path as a performer, read on to explore your wide array of options.

In many ways, New York City is the world’s hub for acting and the performing arts. It’s the city where you can see the best Broadway shows. Residents have access to resources, lucrative connections, and industry professionals.

As a result, it should come as no surprise that some of the best acting schools are based in New York.

This list of acting schools in New York is in no way exhaustive, but it will help you get started on your own research. You can shortlist schools depending on your own requirements.

The following universities offer a blend of degrees and short programs. We haven’t listed the schools in any particular order.

Without further ado, here’s our list of the top acting schools in New York City.

This well-known school is located in the Lincoln Center for the Performing Arts in New York City. Their programs enable students to achieve their full potential in the artistic field of their choosing.

Juilliard has educated renowned actors such as Anthony Mackie, Kevin Kline, and Laura Linney. They have an active and involved alumni community.

Drama faculty at the Juilliard School include:

Established at NYU in 1965, the Tisch School of the Arts is like no other. The school offers a wide range of disciplines, including specialized programs in the cinematic, performing, and emerging media arts.

They have students from around the world who all congregate in New York City to hone their unique talents.

Tuition comes to about $54,000 per academic year, on average.

Some of NYU’s Tisch School of the Arts drama faculty include:

The American Academy of Dramatic Arts

The American Academy of Dramatic Arts has a nearly 140-year-long history in the field. The school’s philosophy encourages “an immersive educational experience.” It supports students as they gain an in-depth understanding of the dynamic art of acting.

The American Academy of Dramatic Arts also has a Los Angeles campus.

Some well-known actors that heeded the call to greatness and attended the American Academy of Dramatic Arts include Paul Rudd, Anne Hathaway, Robert Redford, and Danny DeVito.

The American Academy of Dramatic Arts offers a full-time, two-year Conservatory Program where students can continue their academic education. They can pursue an advanced four-year degree at one of their partner universities.

Other programs include summer, company, and youth programs.

The Columbia University School of Arts was founded in 1881. The first course it offered was in drawing.

It established the Columbia Theatre Association in 1956. This Association provided professional-level experience to their students.

Today, it offers four programs of study that include the Theatre MFA Program.

They offer undergraduate and graduate programs. These include concentrations in acting, directing, and stage management. They also offer joint programs and summer programs.

The Columbia MFA Acting Program is a three-year program.

Tuition costs for their two major programs include:

Located in Long Island, Hofstra University offers a dedicated faculty and small classes. Students get the opportunity to be a part of a comprehensive drama curriculum on a beautiful campus. It is an ideal choice for students interested in learning about all aspects of theatre.

Hofstra University aims to prepare its budding performers for employment in the theatre industry through hands-on programs. Attending its drama program includes the opportunity to participate in campus productions. These programs teach students how to be a productive part of a creative team.

Their curriculum includes a BA in Drama and BFA in Theater Arts – Performance.

Their faculty is passionate about teaching. More than 93% of Hofstra’s full-time faculty members have earned the highest degree in their fields. They include writers, scholars, artists, scientists, and professionals.

If a two- or four-year university program isn’t quite right for you, there are other institutions that offer classes for shorter sessions. This may be a more manageable, cost-effective option.

HB Studio offers a wide range of options when it comes to course duration. Students can choose from part-time weekly classes and workshops, or a full-time one-year program.

Tuition costs for their various programs include:

Kimball Studio places a focus on on-camera acting for television and movies. This female-run business offers some of the best acting classes in New York.

Their classes at Kimball Studio are small and aim to ensure that “every actor works in every class.”

Shows that feature Kimball Studio alumni include The Blacklist, Walking Dead, The Americans, and Orange Is the New Black.

Located in midtown Manhattan, The Barrow Group‘s mission is to “transform lives for the better.”

They offer courses in performing arts, film, developmental readings, and much more.

The Barrow Group is a non-profit organization, founded in 1986 by a group of actors and directors. They wanted to produce meaningful plays using a naturalistic mode of performance.

They have produced and/or developed over 150 shows.

The Barrow Group offers both educational outreach and in-school programs, as well as online community programs.

They are all available free of charge.

Staff members at The Barrow Group include:

The school also offers comedy and improv classes. Their classes train actors at all levels. They help to make their actors more comfortable in front of the camera.

The New York Acting School for Film & Television alumni acted in various shows. They include Orange Is the New Black, Kevin Can Wait, Blues Clues as well as appearances on the Investigation Discovery Channel.

The cost of classes are:

Their program costs include:

They also offer special classes for children (under 12 years old) on weekends.

The Abrons Art Center is an all-inclusive establishment in Manhattan’s Lower East Side. They offer contemporary interdisciplinary arts programs and believe that art is essential for society.

They to transform communities through art by providing access to performance, presentations, residencies, exhibitions, and education programs.

Their programs include a variety of adult, youth, and teen programs.

Tuition costs include a four-tier scale. It gives access to all students wishing to take part in their group classes.

Their classes include a non-refundable $25 registration fee.

The Benefits of Pursuing an Acting Career

Acting isn’t all about bright lights and fame. Developing a skillset in the performing arts can teach students multiple crucial life skills that include:

There are several factors to consider when choosing the best acting school in New York to fit your needs.

Give Acting a Start

One of the best ways to get started in acting aside from embarking on a path toward an education in the performing arts is through trying your hand at voice acting. Completing voice over reads for internet ads, radio, and television are a few fantastic ways to ease into acting, especially if you’re not quite comfortable in front of the camera yet.

Voice acting allows you to find your voice. Get comfortable expressing yourself without the presence of a camera, and the rest will fall into place once you are placed in front of the camera.

Get personalized voice coaching and start earning while you learn the craft. When you create a Voices talent account, you’ll have the opportunity to explore all of these options and so much more.