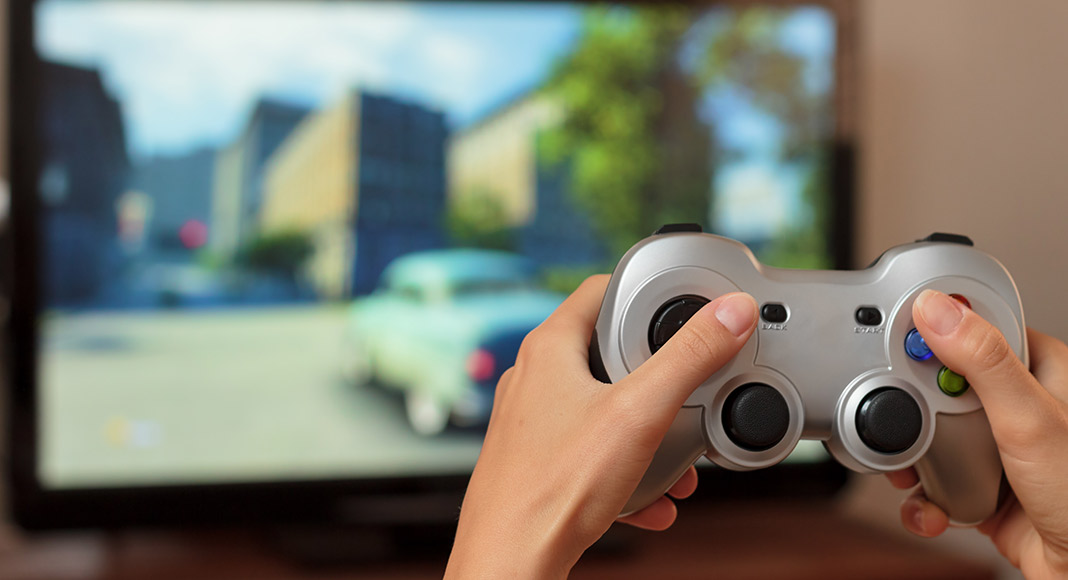 Creating video game characters that will resonate with your audience is crucial to your commercial success. If the gamer doesn’t care about the development or journey of the character, then there is no motivation for the user to continue to play the game.

Luckily, sound in a video game is an evocative tool that can produce an emotional reaction from gamers. You can determine if a character looks the part he or she is supposed to be based on the aesthetics, but to make a character act the way they are supposed to you will need to incorporate non-visual tools such as dialogue and voice and essentially you are giving your character a voice.

Here’s how to keep the role of sound and voice over in perspective, and how to move through crucial steps of hiring a voice actor who will bring your character to life. Learn more about the importance of a good job posting and a cleverly written accompanying script, and how you can help your voice actor nail the script.

The Basics: Why is Video Game Voice Over Important

Often, the most thought about part of a video game character is the visual appearance of the character. While this is an important aspect of video game development, and probably the first step you will take in your journey to develop a video game, the power of voice should not be overlooked. Along with strong dialogue, hiring the right voice actor to play your video game character is key in making sure that the game is successful and is able to create a connection with gamers.

And on that note, dialogue is important as it is complementary to the way the character looks. Dialogue is responsible for shaping the personality of your video game character. It determines whether or not the character will come across as humorous, villainous, heroic or serious in nature.

When it comes to building a character’s personality, it is important to stick to one role per character. Incorporating too many roles into one can put you at risk of negatively impacting a gamer’s immersion in the game by making the character too inconsistent to care about.

After the dialogue is established, you will then want to focus on how your character will sound. The sound of a characters voice can include the following criteria:

Advanced Tips: What should my video game character sound like?

Now that you know how sound affects the overall experience of the gamer, you can start to narrow down the specific details that will make up the sound of your character’s voice.

If your character is from a fictional world or location, then you have the freedom to decide what type of accent you will use and how the voice will sound.

Tip! If you want to design a hero character that your players will emotionally connect to, you will want to pick a voice that reflects the demographic profile of the majority of game players for your specific genre of video game. Research has shown that people generally like to hear a voice that sounds like them (in terms of gender, age etc).

Advanced Tips: How can I help the voice actor nail the character read?

Whether you’re looking to get the best voice over auditions out of your Voices job posting, or looking for ways to make your working relationship with your chosen voice over actor as smooth as possible – these four tips can help!

Let’s say your character is going to be the hero of the video game. You will first want to write sample dialogue for the character.

Once you have the text version of the script, you will want to add in instructions to help your voice actor get into character. On Voices, this can be included in the job description as artistic direction.

Along with the script and artistic direction, you may also want to include an image of the character and possibly a link to the character in motion. You can also include sound clips or scratch tracks of sample voices that closely reflect the way you want your character to sound.

Provide voice actors with the story line – this is especially important in video game character development so that the voice actor can best act out the way the character might develop. This is referred to as character emotional development and you can make note of how a character is feeling in a particular scene. If you don’t want to share the entire script, at least give your voice actor a basic timeline of events and how the character should react to certain events along the timeline – essentially this component helps the voice actor really get into character.

You may also want to consider attaching a storyboard for your game so that the voice actor may be able to get an idea of how the entire plot of the game will unfold. A storyboard is instrumental in mapping out the content of your game and crafting a cohesive gaming experience. Creating a storyboard can be as simple as laying out the important scenes within the game and mapping out an outline of the different levels within the game. The ‘For Dummies’ brand crafted an easy guide to crafting your video game storyboard.

Allowing the voice actor to see the context their character is in will help them give a much more accurate performance. For example, if the character is battling against a challenging foe, you might want to visually depict why the battle may be particularly challenging – is the foe 10 feet tall? Showing this information on a storyboard allows the voice actor to place themselves in the scene.

It is also a good idea to get practice in buy reading video game sample scripts, or even by listening to video game characters’ voices.

Quality Assurance (QA) testing on the video game you create is an important step that you should not skip over. In a recent research paper, it was revealed that 82% of participants surveyed indicated that QA testing is an important part of game development – so important in fact, that they would be willing for anticipated game releases to be pushed back if it meant the game would function as intended.

Testing with a closed audience before you release the game, is a way to ensure that your characters make sense with your audience. A test audience can even be internal employees who have no familiarity with the game or friends/family to gauge their reaction to it.