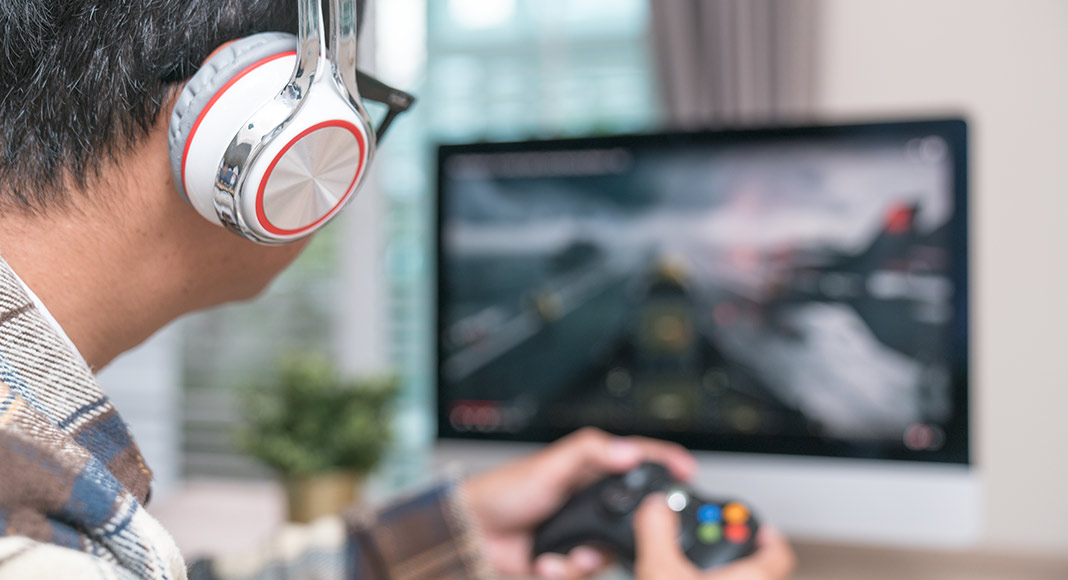 This job is for a new video game. It is an action-adventure game. In this scene, the character has awoken from a deep sleep. The character doesn’t remember how they got there or even where they are.

The character is a young adult named  Alex (can be either male or female). The character is awaking from a deep slumber in a locked room, and is searching for a way out. Alex is confused upon waking and disoriented. They don’t know how they got where they are, where they are or how to get out. They notice a ticking clock on the table near the window and know they only have 5 minutes to escape the room before something terrible happens… Note: this scene has mostly sound effects with little dialogue. The feeling of confusion should be created through the use of sounds. The lines in italics are actions. The lines in italics include exertion sounds that should be expressed. The * indicates the scenic description to help place you in the scene of the character.

*Alex wakes up on a stone floor*

*Alex checks his/her bag and realizes it is empty *

[groans as he/she struggles with the door] [looks around the room, breathing heavily]

*Alex notices a clock on the one lone table in the room – walks over to the clock, it’s counting down from 5 minutes*

Alex: “four-fifty-eight, four-fifty-ni – wait! Less than five minutes until what?”

*Alex glances at the clock*

*Everything goes black around Alex*

Through the Forest Games

The company Through the Forest Games creates action-adventure games for young adults.
This game is a fantasy action-adventure game in which the main character Gleeb, takes a walk through an enchanted forest and encounters tools that Gleeb will need along his/her journey.

Gleeb is young, innocent and whimsical. Along his/her journey to rescue his/her friend Bobo he/she comes across a fork in the road – one leading to an enchanted forest and the other leading home. Gleeb chooses the enchanted forest and encounters many mystical animals. Gleeb is awestruck by everything he/she encounters. Note: this scene has mostly sound effects with little dialogue. The lines in italics include exertion sounds that should be expressed. The * indicates the scenic description to help place you in the scene of the character.

Gleeb: Hmm, which way should I go?

*Walking through the enchanted forest*

*As Gleeb walks through the enchanted forest, he/she is awestruck by all of the fireflies and mystical animals*

*A bee buzzes past Gleeb*

*A floating arrow is pointing down towards the ground, Gleeb stoops down to investigate*

Gleeb: “I’ll follow the trail to the castle! I bet that’s where Bobo is! I’m going to need some supplies first.”

[Gleeb excitedly starts to run to different parts of the forest, running out of breath along the way – he/she finds a golden key and squeals with excitement]

Gleeb: “There must be other clues in this forest! Let’s find them.” 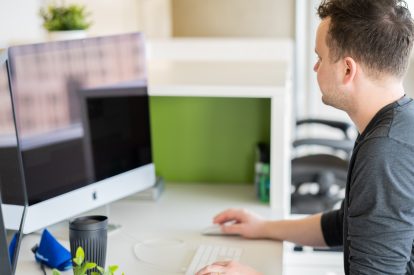 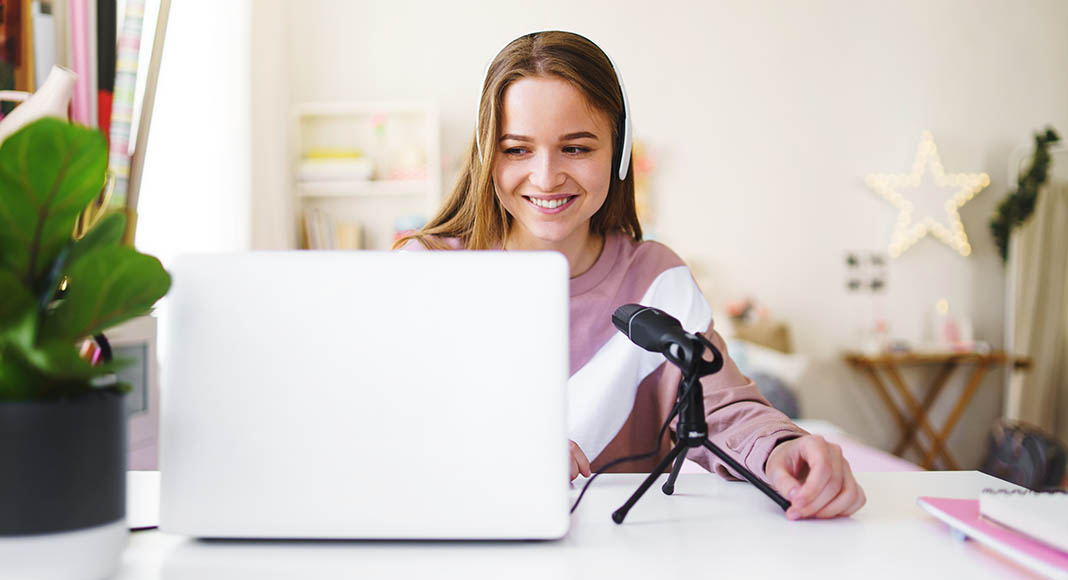 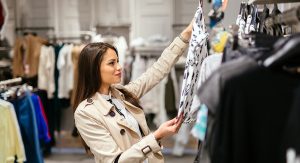