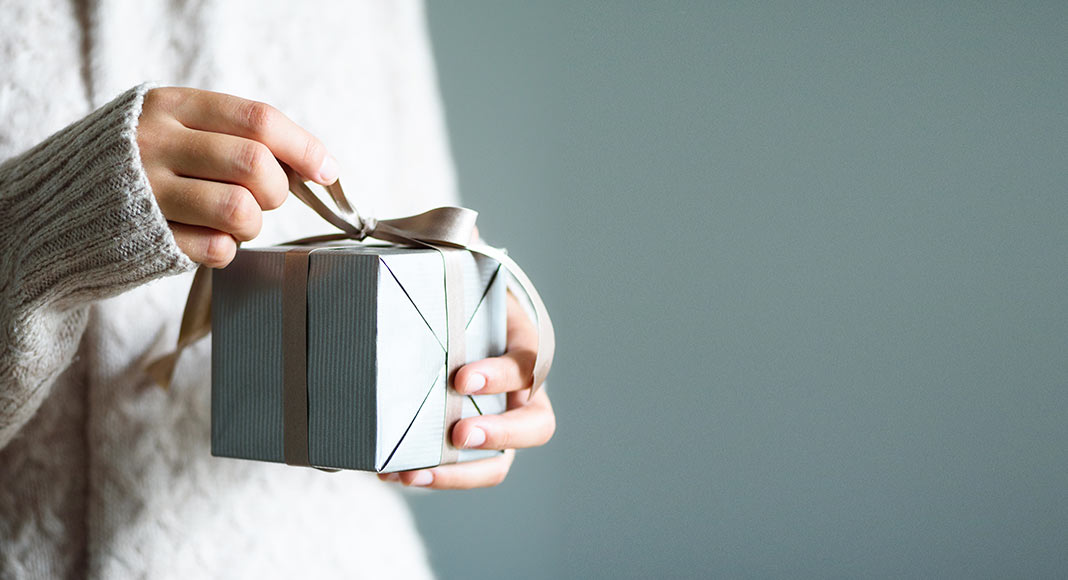 Sounds of the Season – Voices Heard in Holiday Ads

From Santas to twinkly-eyed kiddos, and everyone in between, we’ll explore the types of voices heard most frequently during the holiday season as a way to identify the influential vocal archetypes used in holiday advertising.

After watching countless hours of holiday commercial videos from the past five years, we were able to identify four heavily used vocal archetypes (and one other frequently used trend as well):

We’ve curated a list of examples for each style of voice below. Enjoy getting the warm and fuzzies, chuckling a little, and learning about what voices are most used during the holidays.

Children’s voices in holiday ads can be used to deliver a sense of awe and wonder for the season, as well as remind an older audience of their inner child. Kids are captivated not only by the commotion and glamor of the holidays, but also by the do-good feelings and sense of love in the air. In advertising, a child’s voice connects with all of us as we become swept up in their delivery of what the holidays are truly about.

The 2015 Macy’s commercial promoting their partner, the Make A Wish Foundation, was focused on children and their experience of learning the true meaning of the holiday season. It reported astounding results, check out Macy’s campaign performance in this case study.

British accents are heavily used in holiday advertising. While there are a wide range of accents associated with Britain, the one most commonly used is called RP (Received Pronunciation). Including a ‘foreign’ sound can provide a sense of intrigue and draw in the attention of audiences – whether they are American, or British. Perhaps it’s because the accented narration makes us pause and absorb what’s being said, or maybe it’s about adding an air of credibility to the messaging. It’s been said before that the British accent (especially English RP) is perceived as more credible and authoritative. Whatever the reason, it’s working. The following commercials were highlighted as holiday ad shining stars in the advertising space:

Kit Kat – Welcome to Nothing, a Christmas Break

An accent is just one side of the picture. The children, guys and girls next door, and the
Storyteller archetypes we mention here can all have a British accent applied to them. In the coming sections, you’ll hear examples of the Storyteller and Girl and Guy ‘Next Door’ archetypes both with and without a British accent.

While we’re on the topic, let’s point out that there are many different kinds of “British” accents. In fact, they’re more properly referred to as English accents. And because there are so many English accents, all offering their own unique qualities, we’ve developed an interactive accent map that lets you explore a variety of accents from different regions of the UK. Check it out here and learn the difference between a Cockney accent, an English RP accent, and more.

Girl and Guy Next Door

You might say that this vocal archetype sounds like the ordinary, authentic, everyday person. In holiday advertising, sometimes they’re in the ‘tis the season’ spirit, but other times, not so much. The latter of which reflects much of the adult population during this often stressful time of year, when many people struggle (and fail) to stay as chipper as the elves do in the animated commercials. (In addition to being impossible to achieve, staying that chipper all the time would make our cheeks hurt!)

The Guy and Girl Next Door archetype is used to relate with the very real elements we all experience during the holidays – from the highs of celebration and togetherness, to the stressed out and frazzled, and everything in between. There’s merit in this strategy because it makes us all better relate to messaging. Whether the related emotion is conveyed in a giggle or in a pause of deep thought, it works. Here are two examples of the Guy and Girl Next Door in holiday ads.

This version of the Storyteller, is soft-spoken with a voice that’s smooth as silk, and is able to captivate any audience. Given a narrative to voice, this archetype brings commercial stories to life in a minute or less. In a holiday setting for some campaigns and content, this voice can also be imagined as Santa or Mrs. Claus.

Here are three examples of the smooth and wise Storyteller archetype in action.

BBC One – Story of a Brussel Sprout

No Voice Over, Just Beautiful Melodies

Voice over becomes even more effective when paired with a beautiful classic holiday melody, or a lovely tune that’s new to our ears. Stories that incorporate both leave a lasting impression in our minds and on our hearts during the holiday season.

You’ll notice that the beautiful commercial examples below don’t currently incorporate voice over. So the stories of ‘do good’ that they tell hit home for a viewer who’s giving their undivided attention to the commercials.

But as many of us know, the TV does not have viewers’ undivided attention, to say the least. It’s common for a target audience to be watching TV, answering emails and messages on their phones, working on their laptop, and even more, all at the same time. Making use of voice over means providing another element to hear, rather than making a play for viewers’ visual attention, which is already stretched so thin.

The example commercials below definitely capitalise on the old saying that ‘actions speak louder than words’. And although they resonate deeply with an undistracted audience, they could become even more memorable with the incorporation of voice over, if even just for the tag lines.

Interact – Put a Little Love in Your Heart

What Other Voices Have You Noticed in Holiday Advertising?

We’ve described four vocal archetypes here. Have you noticed any styles that we’ve missed? Planning on going a different direction with your holiday campaign this year? Let us know in the comments below!

And, of course, if you’re looking for a voice actor to give life to your holiday script, sign up for a free Voices account to begin the search today! Feeling a little overwhelmed at the prospect of finding the perfect voice actor? Our team can help!