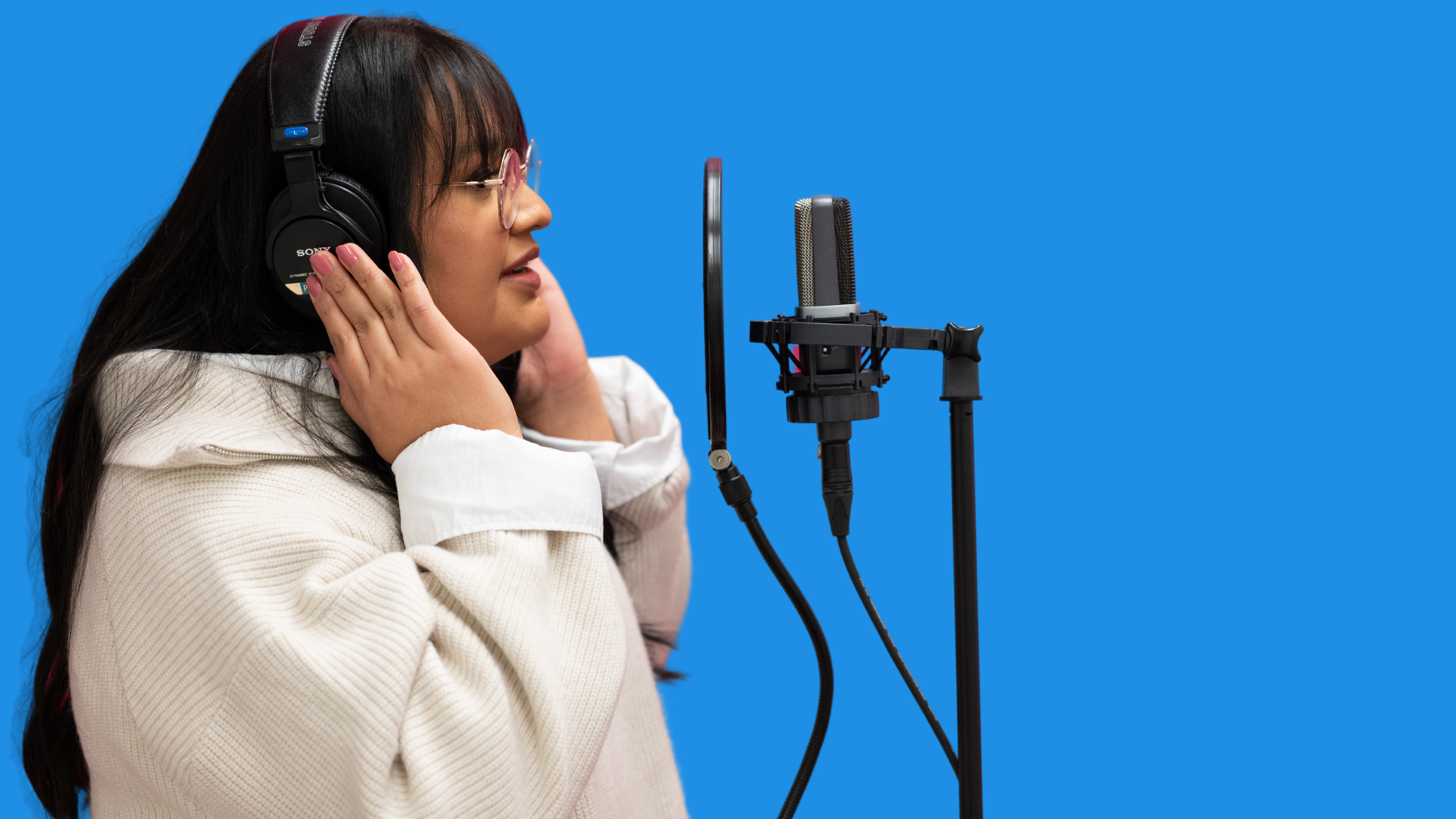 Why You Should Hire Authentic, Diverse Voices

What typically happens when you’re trying to sound authentic while reading directly from a script?

Many times, you can sound wooden and rehearsed, and the listener can tell you’re just reading out loud. Your voice starts to take on this unnatural element as you overthink the process and whose voice you should attempt to replicate. Most savvy audiences see straight through this scripted sound and lack of authenticity.

But what’s the solution? Authentic and diverse-sounding voices that truly appeal and connect to audiences.

What Is An Authentic-Sounding Voice?

An authentic-sounding voice sounds like a normal conversation. The voice has the correct inflections; words are not over-pronounced, and some may run together a little, but it sounds like a conversation you’d have with your best friend.

An authentic voice is an essential skill for voice actors. The audience wants to be talked with, not to feel that someone is talking at them; they want the real deal.

Why Have Authentic-Sounding Voices Become More Popular Over the Last 10 Years?

Audiences are drawn to an authentic conversation and will pay more attention to one that sounds natural. In the past, voice actors have sounded like they’re talking to the audience; there’s no conversation, and it’s all about how their voices sound, not what they’re saying. The ad becomes background noise because there’s no personalization to it.

Many pundits have suggested the iconic Mac vs PC commercials with Justin Long, pushed the ‘guy-next-door’ and authentic read to the forefront.

Why Is the Classic Broadcast Voice Going Out of Style?

This idea of being spoken at can be off-putting to some. Listeners can recognize and relate to a voice actor for their natural voice, not an overblown, exaggerated tone they give for the voice over gig. The classic broadcast voice is not an indoor voice, but radio personalities speak as clearly and concisely as possible. That said, an individual’s talking voice will almost always reflect their upbringing and nuances.

Now, compare it to this authentic read.

Yes, the age of the voice actor and how they were trained in molding their voice plays a role, but there’s more.

Tthis general broadcast voice is going out of style because listeners find it more appealing to listen to radio shows and commercials that sound more like them. When a listener is left asking, “what did he just say?” they are no longer processing the information but instead trying to decipher what they’re hearing.

What Is A Diverse-Sounding Voice?

A diverse-sounding voice appeals to individuals across culture, ethnicity, and gender so that the audience finds the voice and accent relatable.

Knowing where a marketing campaign or project will be released helps you understand the target audience. For the voice actors to connect to the viewer, the viewer needs to feel comfortable with the voice, accent, and tone.

Diverse voice over actors must also be comfortable with the dialect or accent to be authentic-sounding and represent the viewer or target audience. If the audience does not find the voice appealing, they lose interest in the ad and, in turn, in the product.

Even in North America, the various regions have many dialects and specific sounds in their voices. For example, watching a movie on the United States’s east coast would be unsettling if the actors had a southern drawl or a Texas twang. On the other hand, it might be worse for the voice actor to slip in and out of an American voice and an Australian accent.

It helps if the voice actor can relate to the culture of voice work. They must understand the nuances, slang, and lay of the land. They cannot be authentic without a deep understanding of the character whose voice they’re using.

Many dialects within England and the European countries have a similar accent, but there are slight differences. These differences may not be noticeable to North American viewers, but target audiences in Great Britain will notice if a character’s voice sounds like they’re from Newcastle when they’re supposed to be from London.

Not everyone from Great Britain sounds the same, which is valid for the rest of the European market. The same is true of England or European Markets as for North America. Know not just the specific dialect or accent but understand the culture. Live it or embrace it.

When an audience recognizes the authenticity of the diverse voice over actor, they form a connection. Brands that have traditionally given roles to a voice actor who was not the right fit, who did not understand the part itself or the origin of the diversity, can re-brand themselves. Leveling the playing field and allowing voice actors with the right qualifications is a step in the right direction. The brand needs to research and ask around; to find the right fit for the character’s voice. They must look for voice actors of the same diversity as the characters they will be voicing.

Looking for the Right Qualifications

Research is the key. If you can’t find the voice actors on your own, ask. Or look for new voice actors who have the right qualifications. Bring in a dialect coach. Remember, though; many audience members will recognize voice actors by their voices, of course.

No matter how well the voice actors have practiced their diverse-sounding voices or how authentic they sound, the image of that actor will forever be in the viewer’s mind. Therefore, the target audience will not feel the authenticity or the connection the brand hopes will be the outcome. If a character lives in South Africa, don’t find a voice actor who comes from Brooklyn.

The audience will not appreciate token tries. They want authenticity; in fact, they demand it. Today’s culture craves authenticity, and the audience is intelligent. They know when the brand is trying to check off a box with maybe one authentic, diverse voice. The diversity needs to be across the board.

Looking for a unique and authentic voice? Explore our database of over 2 million different voices! 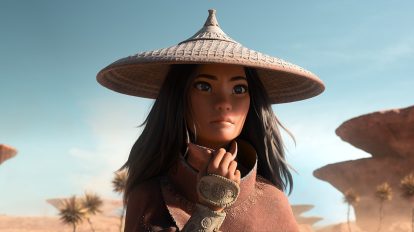 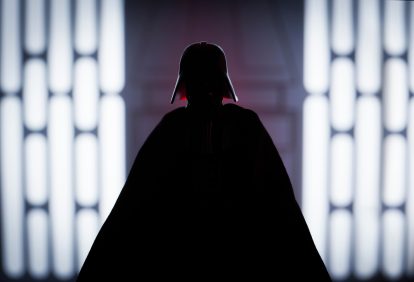 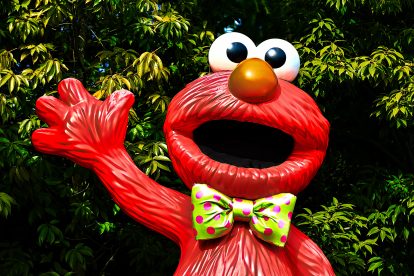