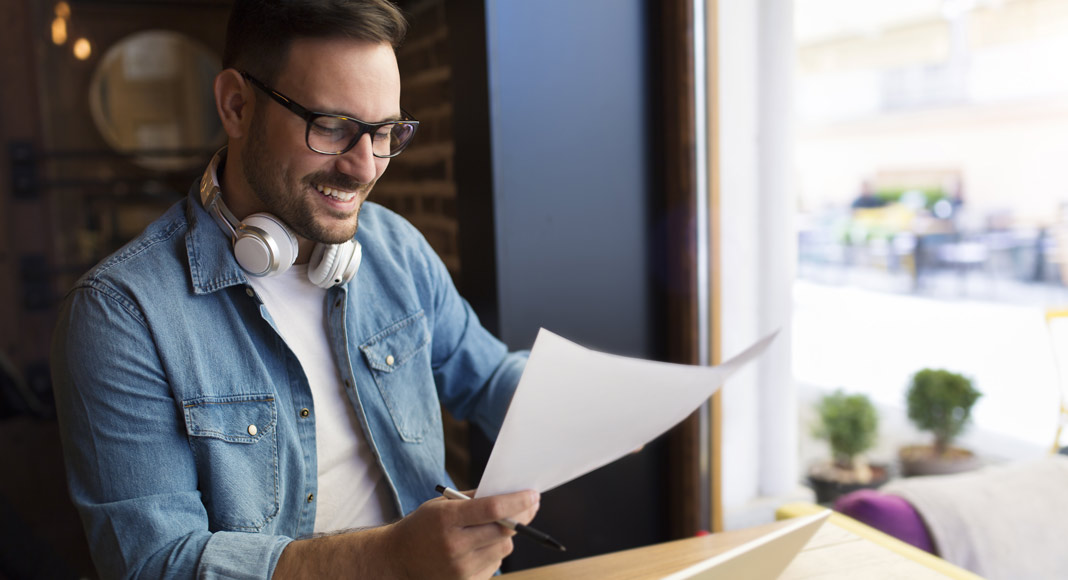 How to Write Great Voice Over Scripts

As a client, you want to attract the best voice actors for the job. Quality auditions will always trump quantity – you need someone who can breathe life into your script.

But in order for the voice talent to be able to understand your vision, they are going to need clear direction on how you would like the script to be read, accompanied, of course, by a well-written script.

Take it from, Brian Kirchoff, a voice actor who has been in the industry for over 30 years. He has seen his fair share of voice over scripts and job postings. He has a lot of insight on how to give great vocal direction and what goes into a well crafted script.

Here are 4 tips from Brian on how to write a voice over script, with great vocal direction, plus bonus instructions on how to ensure that your voice actor is set up to pronounce difficult words correctly.

And if you’re needing voice over in a different language (beyond your native tongue), then scroll on down – there’s a tip for that, too!

One of the most requested styles of reads is Conversational. This may seem intuitive to you, but can be interpreted in a number of ways by voice actors who struggle to find your ‘voice,’ in the words. “How can I look at that word and know how to clearly voice it?” Brian asks.

Read your script out loud. Does it flow naturally? With the exception of medical or scientific narrations the words should easily fall off the tongue. Try to avoid using corporate drone or formal words you wouldn’t ordinarily hear someone say in everyday life. Short sentences and action words are the most appealing to listeners and will help you achieve a conversational tone.

So one way to ensure that your direction is clear, and that the voice actor gets what they need, is simply to write as though you were speaking the words out loud to a friend. In most scenarios, writing for the ear results in scripts that are a lot more informal and truly conversational. It’s just a natural result of writing for the ear, as it involves using a more conversational tone of voice.

More technically, you may notice that as you adopt this writing style, your resulting conversational scripts include more commonly recognized words and shorter sentences.

According to Brian, a great script is one that rolls easily off the tongue when you read it out loud. So how will you know if this is the case with your script?

“Try voicing it out to yourself before sending it over to the talent,” he says. “Read it aloud at the pacing it should be read. You need to hear it in your ears and not in your head, because there’s a big difference.”

Some key indicators to listen for when you are reading through your own script include:

Whitespace if your friend! No one likes to tackle one big block of text or run-on sentences. Separate your scripts into proper paragraphs and, ideally, double-space the line breaks to clearly define pauses in your script. This helps the voice-over artist know when to pause between thoughts and will help your audience process what’s being said in your commercial or narration.

Chances are, if you are having trouble reading it without any errors or slips, then your voice talent will encounter the same issues, too.

A good script has great punctuation.

According to Kirchoff, he often comes across scripts that have either used punctuation improperly, or not at all, and this greatly impacts the flow of the script.

One form of punctuation that’s often missed, is where there should be a pause in speech. Ideally, pauses would be marked by a comma, although you can even consider including the word ‘pause’ or use ellipses to indicate where talent should insert their pauses as well.

In the first instance, ‘time travelers,’ could be misinterpreted to indicate people who are magically traveling through time, instead of as commentary on how diligent most travelers are with ensuring they have proper tags on their suitcases.

Tip #4: Vocal Direction Matches the Tone of Your Script

Another tip for ensuring you get the best read of your script, whether it is an audition script or the final script, is to make sure the written description of how the voice should sound, matches the punctuation you have included in the script.

You also want to ensure that the topic of your script matches the tone of your script. For instance, if the vocal direction you’ve given for the voice you are looking for is that it should sound calm and aloof and is geared toward serious subject matter, but your script is full of exclamation points, can create very confusing and conflicting direction for the voice over talent to follow.

Plus, you should also be keeping your target demographic in mind when selecting a voice actor.

Be clear, direct and concise in the directions that accompany the script. If specific directions are not included, voice actors will have to rely on their gut and experience to decipher how you want the script to be read.

At times, you may need to include uncommon words, difficult to pronounce words, acronyms or words that are specific to your industry. If this is the case in your script, then you can do a few things to assist your talent.

Make sure your script clearly defines the tone of your project. Is the VO supposed to be deep and menacing, sultry and sophisticated, or a friendly ‘guy/gal next door?’ Who is the voice actor speaking to? Define their role, how it should sound, the mood of project, and the intended audience and you’ll get better results, save time, and potentially money, on retakes.

Taking either of these steps (or both!)  will help save time and frustration for you and the voice actor – eliminating the process of going back and forth and re-doing the voice over multiple times.

Although Brian says he often looks up words online for the correct pronunciation, there are some things, such as acronyms or terms that will not be easily available to find online. A prime example of this is a new product name or term that you might have created and does not yet have any definitions online. Be sure to clear up how to say these words to make sure you are receiving the read you want.

See examples of voice over scripts to get inspired!

Check for proper spelling, grammar, and flow. Again, read your script out loud. This helps you find errors and correct them. It will also give you a sense of timing and rhythm. People prefer to listen to rhythmic speaking rather than monotone. So make sure you’ve allotted enough time for it to be read at a natural pace and it will sound appealing to the listener.

If I Need A Voice Over in a Language Other Than My Native Tongue, How Should I Write the Script?

When the language you want the script in, is so “fiercely different” (as Brian puts it), from your own language, you should consider hiring a professional translator. While online translating tools can sometimes work for simple words or phrases, you may not want to leave the translation of your entire script to these devices.

The voice actors will read the script they are given, so be sure the script reads exactly as you want it to sound to the intended audience. Using a professional to translate or localize your script can ensure you avoid any incorrect phrases and literal translations. Brian recalls a time when he received a script that was meant to say, “Please turn off all mobile devices,” but due to a translation error, it read, “Please turn off your flashlights.”

Know When to Cast the Voice Over

Is your script finished? If the answer is no, then wait to cast the voice-over. A script is a living, breathing changing entity. If you cast the voice actor before you’ve completed the script you run the risk of production delays. As the script is written and revised the desired tone, gender, and age may change which could result in the need to recast the voice-over artist; an unnecessary time-drain for you, your client, and the voice talent.

Once your script is complete, you’re ready to cast the part. For best results, include at least a sample script for them to read and, ideally, the complete word count with your job postings so talent auditioning for your job can calculate the time they’ll need to dedicate to your project. 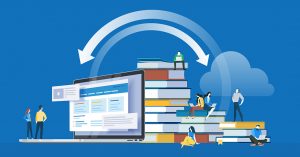 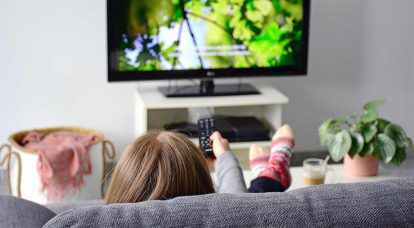 If you're looking to be inclusive and provide enjoyable content for everyone, you should hire a closed captioning service. 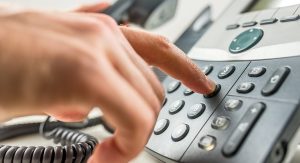 The Importance of On Hold Voice Over

What do your customers hear when they call you? Your IVR needs a strong voice to build brand consistency. Hire the right on hold voice.