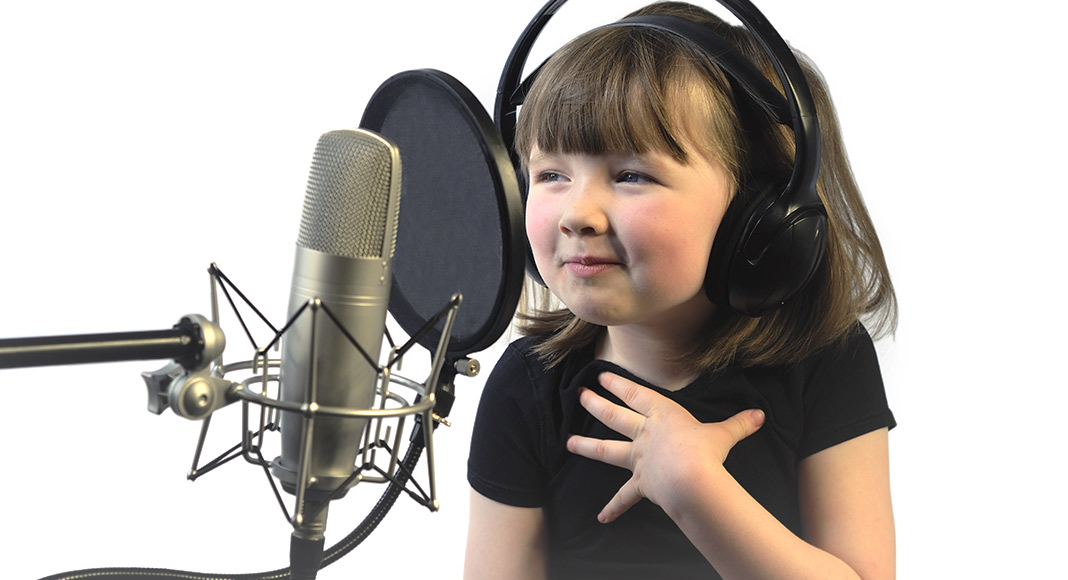 How to Get Your Child Into Voice Acting

Are you wondering if you should get your child into voice acting? Here’s what you need to know to get started.

While you need to be 18 years old to sign up and audition for jobs on Voices, there are other ways to start early and familiarize yourself with the voice acting industry.

Over the past two years, the COVID-19 pandemic has caused a lot of parents to explore new activities that can be completed without leaving the house. Voice acting is one such activity that can be done safely from the comfort of home, and because kids everywhere have natural acting ability, voice acting makes a good fit for many children.

How to Help Your Child Get Into Voice Acting

Here are the steps required to help your child begin to explore voice acting:

Should You Get Your Child Into Voice Acting?

Every child, parent, and family is unique. The decision of whether or not to get your child into voice acting is one that no one else should make for you.

However, if you’re looking to make an informed decision, there are some considerations to weigh—especially when it comes to your lifestyle, your child’s abilities, and the investment required for getting started.

How Do I Know If My Child Would Be Good At Voice Acting?

The truth is, when it comes to starting a career in voice acting, it doesn’t matter if you’re five or 95. There’s no bad time to begin.

Some parents start wondering whether voice acting is a good fit for their child after hearing them imitate (or create) character voices, watching them in plays, or even enjoying their singing voice around the house.

Consider Your Child’s Resiliency and Level of Interest

Children who thrive in voice acting not only enjoy the performance aspect, but also possess an interest in developing their abilities.

It is worth noting, however, that part of developing a voice acting career is learning to deal with rejection. Even the most skilled and successful voice actors find that they are not right for every part or every client, and as such, not every audition is successful. This might be particularly difficult for children because they don’t yet have the life experience or emotional maturity needed to keep the audition process in perspective.

With this in mind, it can be incredibly helpful to hire a coach who can teach your child about the process and positively reinforce their development.

Investment of Time and Resources to Start a Voice Acting Career

Just like any other activity that you may enroll your child in, voice acting requires practice, equipment, and education or coaching.

Voice acting is a craft and a profession, like any other. To become highly skilled, people of all ages invest both time and money into training.

As we mentioned above, hiring a voice acting coach or joining voice acting classes can be crucial to helping both beginning and established voice actors grow their careers. Sourcing a coach who works with children and will be a good fit for your child can take some time—but when you find the right person, it’s worth it.

Recording Your Child’s Voice Over Demo

Demos are essential to starting a voice acting career.

There are a number of best practices for creating a great voice over demo, as well as a couple of options on getting one recorded. For instance, some voice actors opt to work with a recording studio and producer to get the demo done, while others may cut their demo in their own home studio.

Which brings us to…

Setting Up a Home Studio For Voice Acting

You may also choose to invest in a home studio. While this doesn’t have to be as expensive as setting up a professional-grade studio (many voice actors get professional sound with free software and thrifty hardware purchases), it can take some research to find what will work best for your space.

Investing Time: Practicing and Auditioning For Child Voice Over Jobs

One other consideration is the time investment. Professional voice actors audition for several hours a week (or even dozens of times each day) in order to continue to earn work.

Note: If you find that you’re auditioning frequently with poor results, you might benefit from an audition diagnosis or review.

Types of Jobs For Child Actors

Young voices are definitely sought after in the world of voice acting. Some of the projects that young voices are hired for include TV commercials, audiobook narration, cartoon characters, and more.

Getting an agent is a great way to navigate the industry and find voice acting jobs that are a good fit for your child.

It’s important to remember that auditioning is an ‘opt-in’ process. You and your child are not required to audition or take any job except for the ones that you’re truly excited about.

There is a return to authentic children’s voices instead of just voices that can sound younger than they are. Consider the voice of Walt Disney’s Pinocchio, the late Dick Jones, who was just 10 years old when he voiced the role of Pinocchio. If you can imagine, he already had 40 movies to his credit!

Getting a Head Start in Voice Acting

Getting into voice acting while you’re young is a great way to hone your skills and familiarize yourself with the different styles of voice acting in preparation for your future career aspirations.

You must be 18 years old to audition for jobs on our platform. However, the resources featured on our site—including our library of sample scripts and the Beginner’s Guide to Voice Acting—are accessible to anyone, and we encourage you to make use of them to hone your skillset.

Once you’re old enough to start auditioning for jobs on our platform, you can get started by signing up for a Voices account.