The UK is a culturally and sonically rich territory, but even today, many may not realize that there are many types of British accents. And the same goes for the accents of Wales, Ireland and Scotland too.

When you’re hiring voice over, the accent you choose can make a world of difference. From the sophisticated sounds of England, to the gaelic charm of Scotland, and the melodic quality of Welsh, an accented voice over can completely color the vibe of your project, as well as affect the emotional connection you create.

Luckily, you can learn all about the different types of accents here. Toggle through the UK accent map below and watch our narrated animated videos, to hear the difference that authentic, accented voice over from UK voice actors (sourced from Voices.com) can make.

The UK consists of four countries: England, Wales, Scotland and Northern Ireland, each of which is outlined in the map below. Within each country are anchor points that, when hovered over and/or clicked on reveal the name of an accent that you might encounter in that region, and an audio sample. Note that while the Republic of Ireland is not part of the UK, we have sourced an accent sample from the country so you can see how it differs from the sound of Northern Ireland. The engaging and interesting accents on this map are only just a sampling of the incredibly diverse sounds of the UK.

British Voice Over in Action

If you think that there’s just one British accent, think again. In this beautiful animation of Aesop’s Fable, the North Wind and the Sun, voice over audio clips highlight eight different British accents throughout the story, so you can hear the difference each accent makes to the feel of the narration. 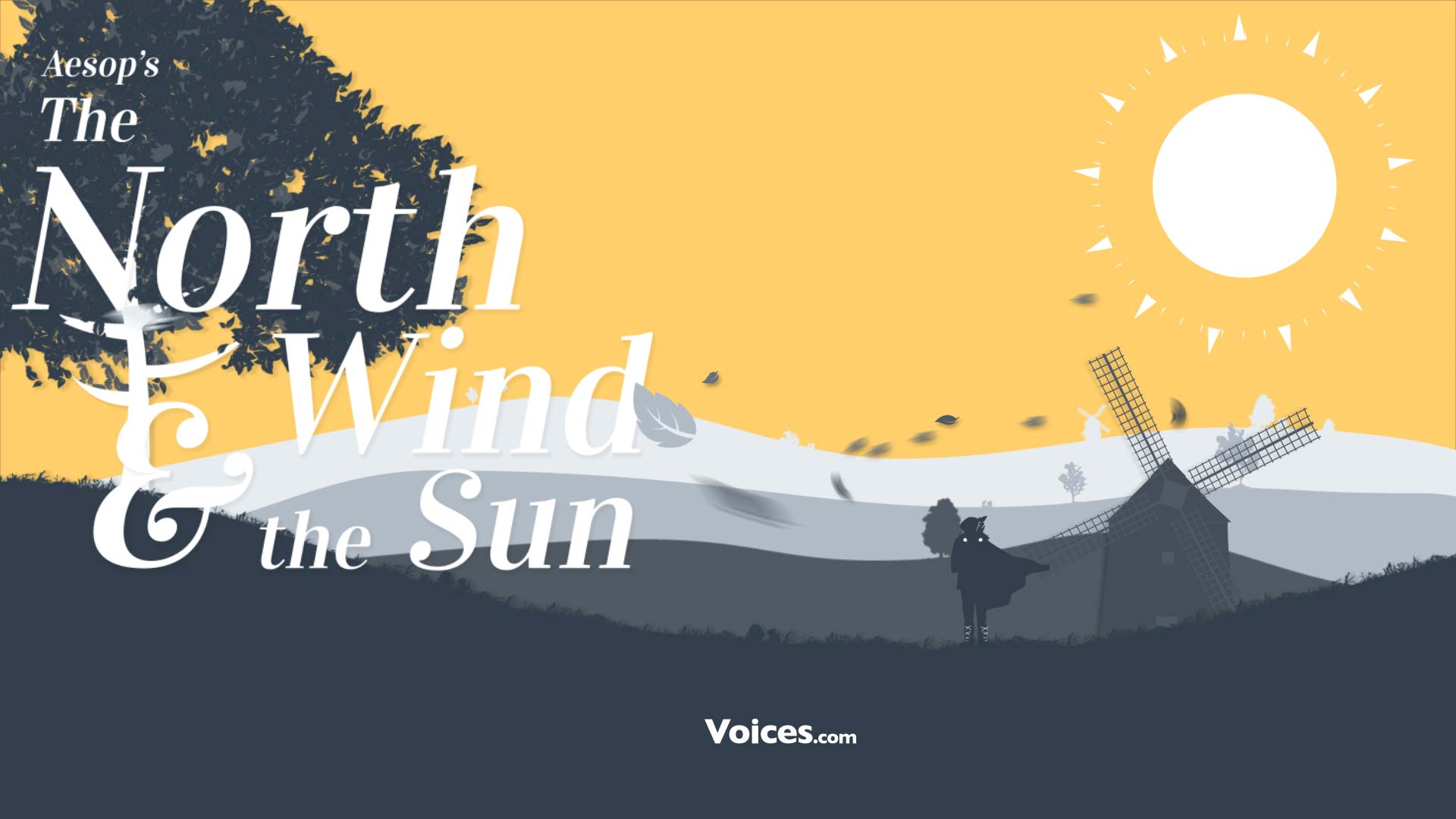 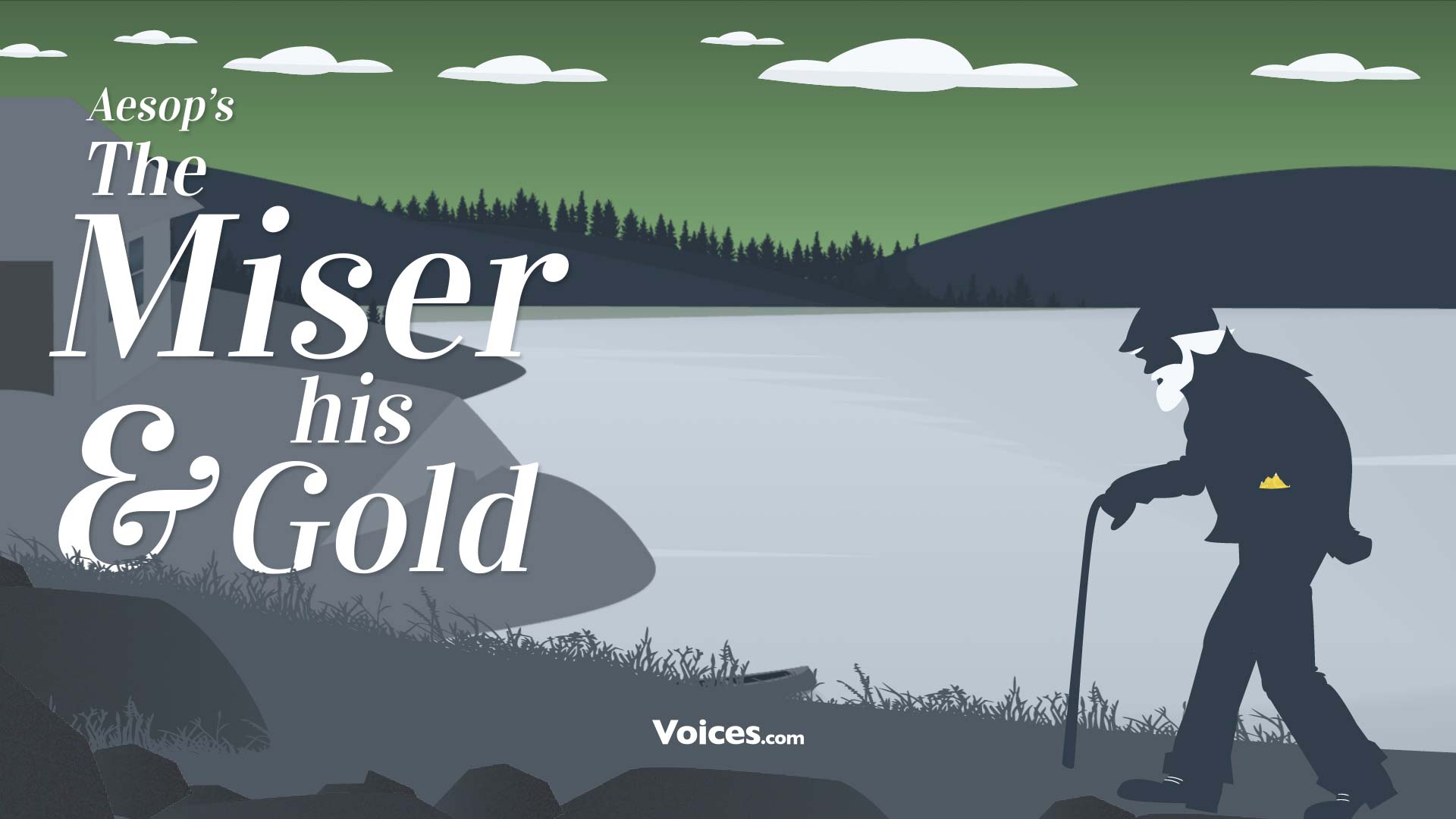 Hear the Difference Between Irish Accents

What’s the difference between the North of Ireland and the South? A lot. Politically, while Northern Ireland is part of the UK, The Republic is not. And when it comes to how the regions sound – there’s a world of difference there too. Hear how a Northern Irish and Southern Irish voice acting duo narrate Aesop’s Fable, The Miser, to hear each distinct accent.

Is there anything better than a story told in authentic Scottish accents? Listen as Voices.com Scottish voice actors bring Aesop’s Fable, The Fox and the Hare, to life with authentic Scottish reads. Watch all the way through to hear the accents of Glasgow, Edinburgh, and General Scottish. 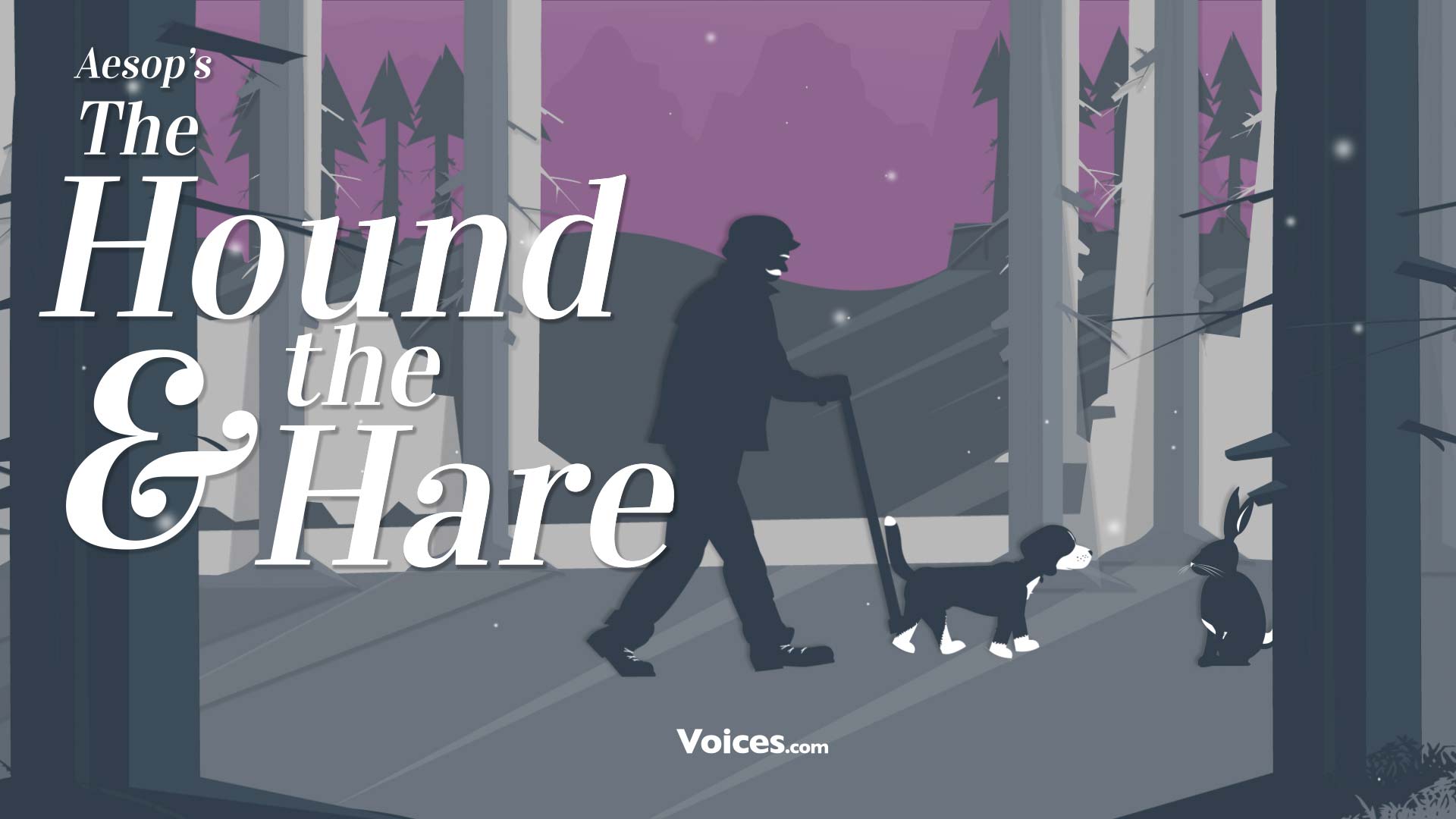 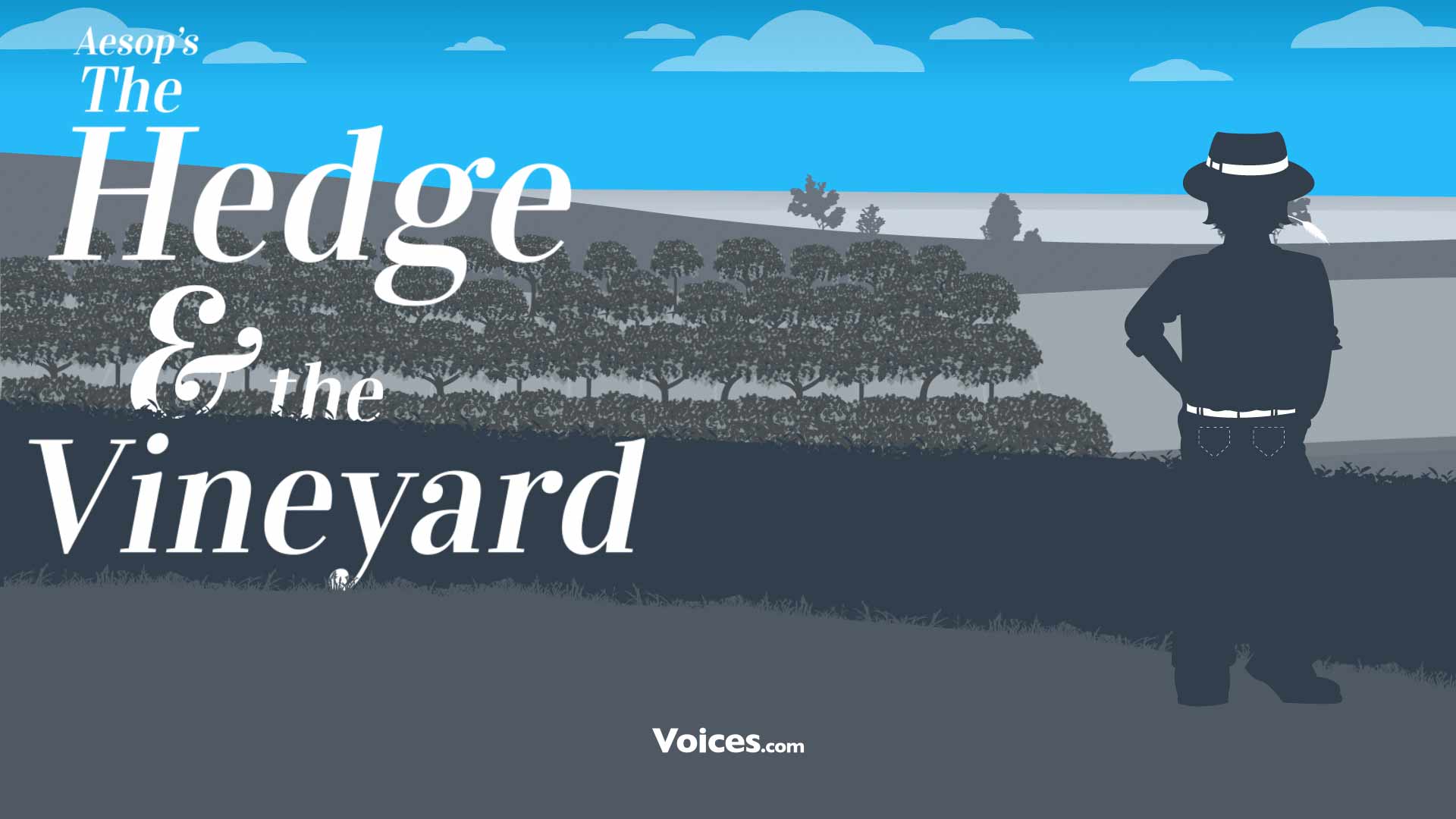 Welsh accented voice over adds a bright and almost musical flavor to your voice over project. In this animation of Aesop’s Fable, The Hedge and the Vineyard, voice actors provide authentic reads in Northern and Southern Welsh accents.

Voices.com has voice actors from over 100 countries speaking over 140 languages, accents and dialects. Experience just some of the talent available by navigating through the links below to see a list of voice actors from those regions. You can also hear your script come to life in the accent, language and/or dialect of your choice by posting your job for free today.

A world of diverse voices, in over 100 different languages, accents and dialects 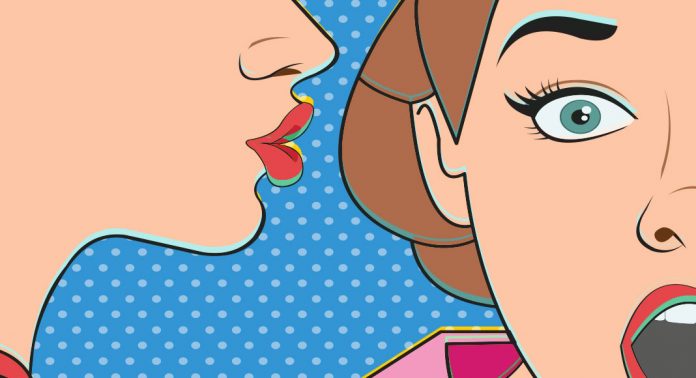 If you want a taste of what it’s like to travel the UK while not leaving your home, you can take our quiz and test your ear!

Most Attractive Accents to American Companies